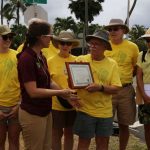 (HONOLULU) — Are you passionate about trees and their value for our well-being? Do you have professional experience you would like to apply to improving our urban and community forests and green spaces across the state? The Kaulunani Urban and Community Forestry Program is seeking qualified and enthusiastic applicants for its Urban and Community Forestry Advisory Council. 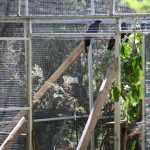 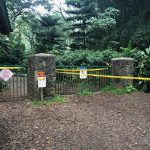 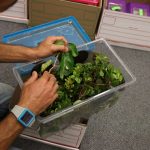 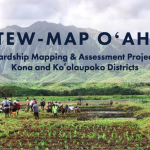 Getting Stewardship Projects On The Map

(HONOLULU) - Are you a part of the community that cares for our lands and waters?  While natural resource managers and conservation professionals prepare to gather in Honolulu this week for the annual Hawaiʻi Conservation Conference, they represent only a part of the larger community of stewards.  Community-based and civic stewardship groups are crucial to the well-being of our communities, yet many of their activities are not understood or even recognized. 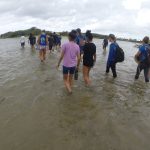 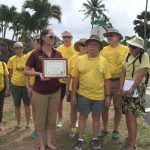 Citizen Foresters Recognized By DLNR For Efforts In Kailua

(Honolulu) – Today the DLNR Division of Forestry and Wildlife’s (DOFAW) Kaulunani Urban and Community Forestry Program reached a major milestone. For the last two years a group of volunteers in Kailua have been gathering information on individual trees in Kailua. They measure and map each tree and their data provides valuable information about urban trees that helps resource experts better manage these important community assets.  In recognition of the first team of Citizen Foresters, DLNR/DOFAW presented them with a DLNR & YOU Citizen Conservationist award. 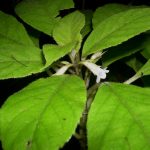 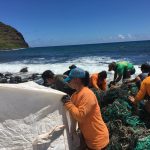 Posted on Jul 5, 2018 in Announcements, featured

(Halawa, Moloka‘i) -- It took a community effort over several weeks to successfully clean up various kinds of marine debris from the beautiful beaches at the east end of Moloka‘i. More than 60 big bags full of trash were collected during a team effort between Moloka’i volunteers, a school class, staff from a local ranch, and help from several agencies. The biggest challenge was a net mass that was described as the size of a large SUV in one gigantic doughnut-like ball, about 25-30 yards across. 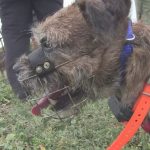