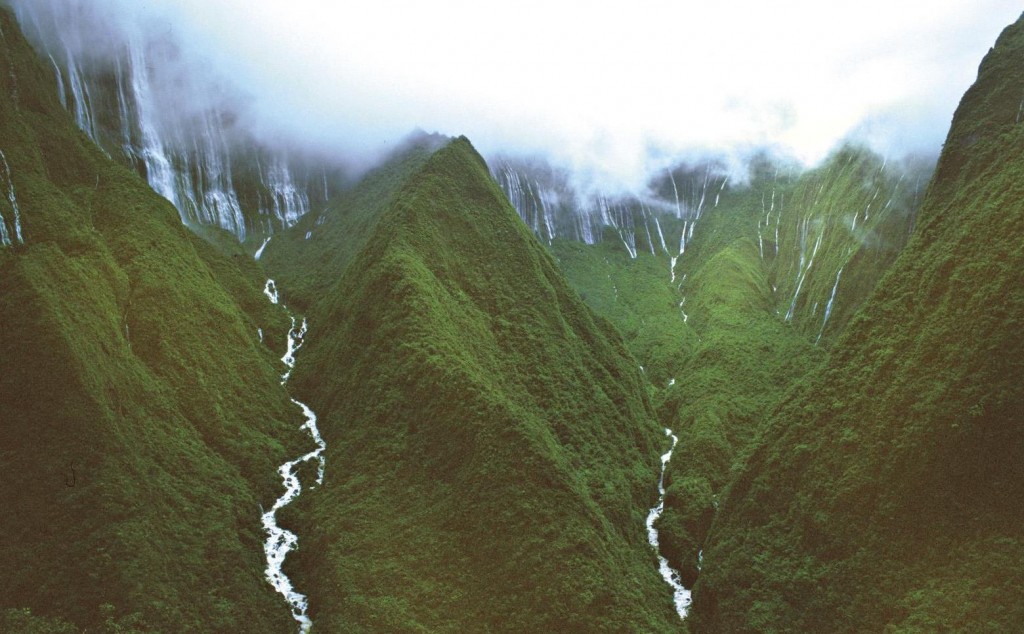 “The Department of Land and Natural Resources Watershed Initiative remains a top priority and will continue to move forward,”said Gov. Abercrombie. “Protecting our mauka forest areas, which contain native plants and animals found nowhere else in the world, is essential to the future of agriculture, industry, and our environment in Hawaii. It is the most cost-effective and efficient way to absorb rainwater and replenish groundwater resources to prevent erosion that muddies our beaches and fisheries.”

“We now can make substantial progress towards our goal of doubling the level of forest protection in a decade,”said William Aila Jr., chairperson of the Department of Land and Natural Resources (DLNR). “The bond funding alone funds the protection of more than 40,000 acres in watershed forests and dryland ecosystems statewide.”

Despite the importance of forests for providing Hawaii’s drinking water, more than half of these forests have been lost, and the rest are threatened by expanding populations of invasive species. Below are examples of prioritized funding to protect and restore critical watershed forests.

On Oahu, funding is provided to construct fences to protect more than 1,000 acres from feral pigs in the Koolau mountains. These projects are locatedmauka of Wahiawa and Punaluu, in the rainiest areas on Oahu. Public access will be maintained for recreational and gathering purposes. Pedestrian gates and step-overs (steps to allow people to go over a fence)) will be provided along fence corridors to ease access in and out of the protected areas.

Multiple projects were funded on Hawaii Island, including:

On Maui, projects were selected to protect more than 9,000 acres on the north, east and south slopes of Haleakala. On the south slope, more than 90 percent of the native koa forests have been lost to grazing from hooved animals such as goats, cattle and deer. Forests can re-grow in areas protected from hooved animals, aided by efforts to remove invasive plants.

Two projects on Kauai have been selected to protect more than 3,000 acres. These projects are located in the Alakai, the rainiest area in Kauai. These forests provide water for the Waimea and Hanalei districts. Threats to this region include invasive plants such as ginger and Australian tree fern, and damage from feral pigs and goats.

Photos are available at 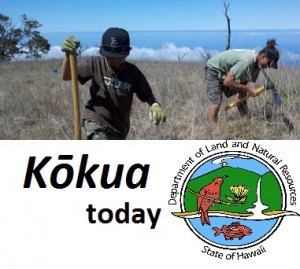