Second Round Of Arrests On Mauna Kea Under Emergency Rule 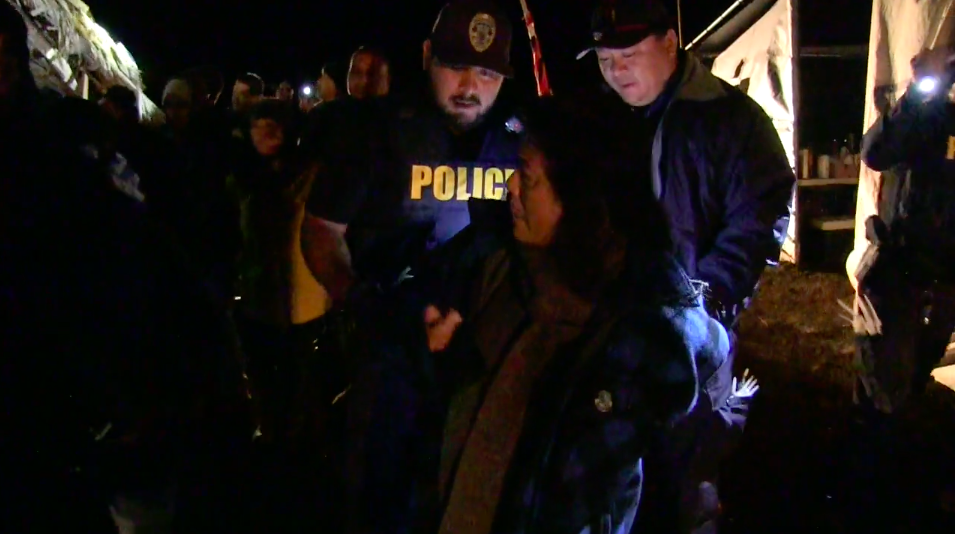