WATCH VIDEO FROM THE FIELD: 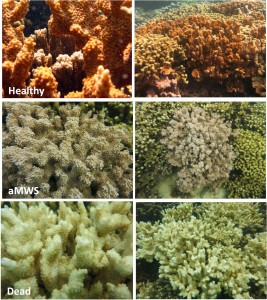 aMWS is a disease which causes tissue loss in coral, and can kill coral colonies very quickly.  It is affecting one species of Montipora, or rice corals, called Montipora capitata.  It is unknown what in the environment drives this disease, researchers at HIMB are investigating a number of causes.

This disease was previously seen in Kaneohe Bay during outbreaks in 2010 and 2012. 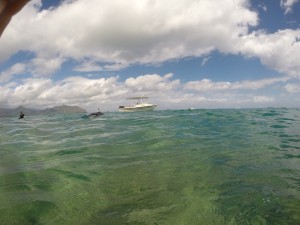 A Rapid Response assessment team from the DLNR-DAR, along with HIMB and USGS researchers, is currently documenting the extent and severity of this disease. 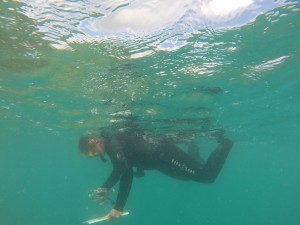 What should I do if I see the aMWS?

If you see large reef areas with this disease please make an online report through Eyes of the Reef (EOR): www.eorhawaii.org/make-a-report. Please send photos to: [email protected].