In 2012, a group of government agencies and nonprofit organizations committed to streamlining the permitting process for the restoration of traditional Hawaiian fishpond systems. 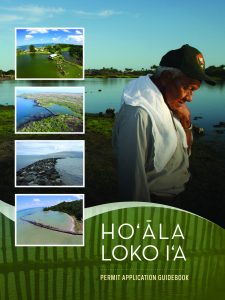 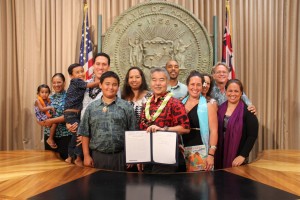 Water Resource Bill Signing. Skip to 3:40 for the Governor’s words on loko iʻa.

Slideshow from the 2012 Hawaiian Fishpond Conference