Since 1990, the Division of Aquatic Resources has used television to reach out to the public with what we consider important conservation messages. Commonly referred to as “Public Service Announcements” or “PSAs”, that term really only applies when a station provides time for free. DAR purchases air time for these messages (or ads), and receives additional donated time as part of each media buy. Production and airing of these 30-second messages are part of DAR’s federally-funded education program.

Click on the images below to watch DAR’s most recent PSA, and some from the past. 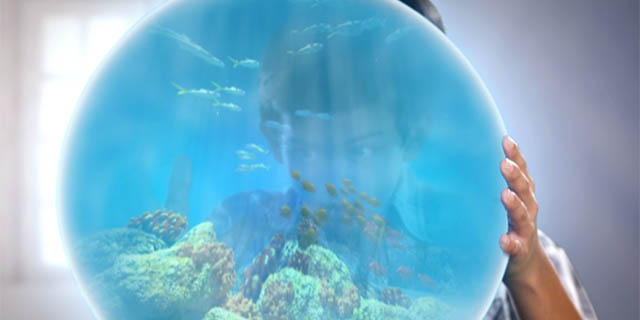 “The Gift” (2016)
Our first high-definition ad, it presents the concept that the ocean is a gift for our children,
and features some very high-end computer graphics. 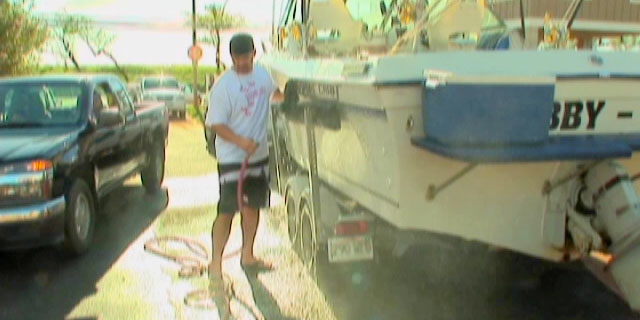 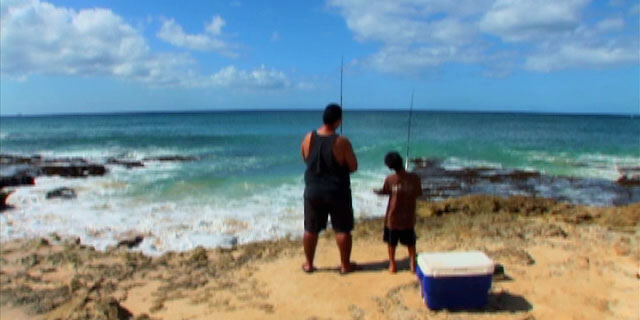 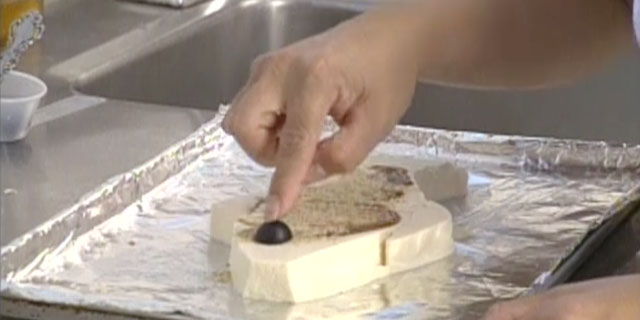 “Tofu Fish”
A somewhat humorous message showing what might happen if we don’t take only what we need. 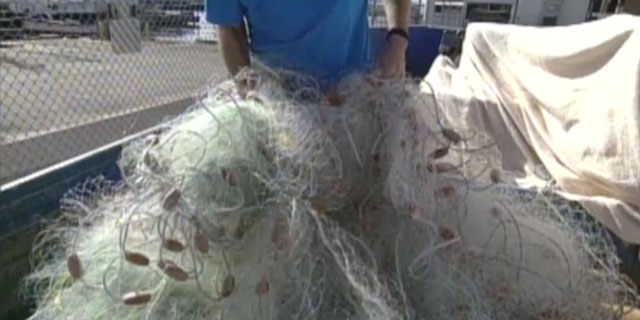 “Fishing Safety”
Fishing can sometimes be a dangerous sport, so be prepared.

“Catch and Release”
Mike was very conservation-minded, and encouraged fishing for the fun of it. 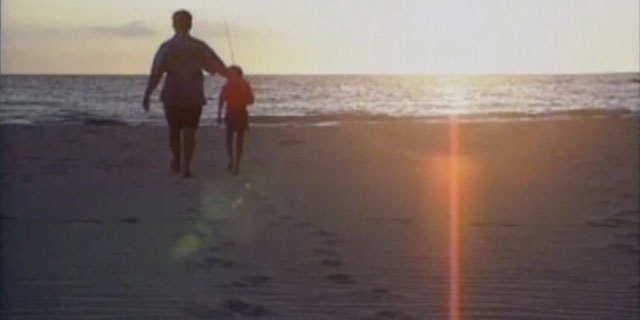 “Footprints in the Sand”
Mike encouraged people to keep our reefs and shorelines free of debris. 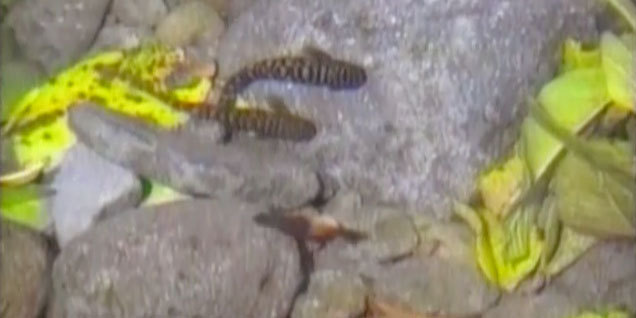 “Save Native Fishes” (1992)
This ad originally aired in 1990 as “You Have a Choice”, but we revised it in 1992.
It asked people not to dump unwanted aquarium fish into streams, where they would
compete with native species for food and habitat.