LAHAINA — Cleanup of debris from three grounded vessels that broke up into pieces along the shore near Mala Wharf this past weekend is nearing completion by marine salvage company Parker Marine. The firm was hired by DLNR’s Division of Boating and Ocean Recreation. Maui DOBOR staff thank the Parker Marine crew for doing an excellent job to remove large and small pieces of three vessels from the rocky shore.

1. 30’ fiberglass sailboat “Best Revenge” — Two large pieces of the hull, engine block and the mast were removed today by Parker Marine from the area fronting the Old Lahaina Luau. Over the weekend, smaller pieces of this vessel were removed quickly thanks to the crew of the Old Lahaina Luau who took action to clear the beach and place the debris where it could be removed.

2. 30’ sailing vessel “Caribou III” — The mooring ball and chain and a large portion of sail were removed from water and disposed of. The beach area is now clear.

3. 38’ trimaran “Triple Play” – Three-quarters of the vessel have been removed. Three large remaining pieces will be removed next, followed by removal of pieces of foam on the beach. 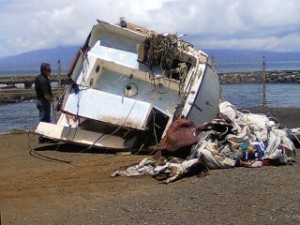 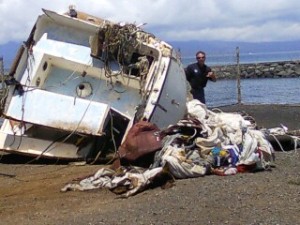 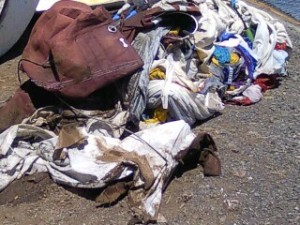 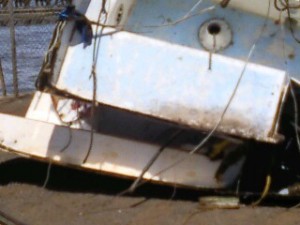