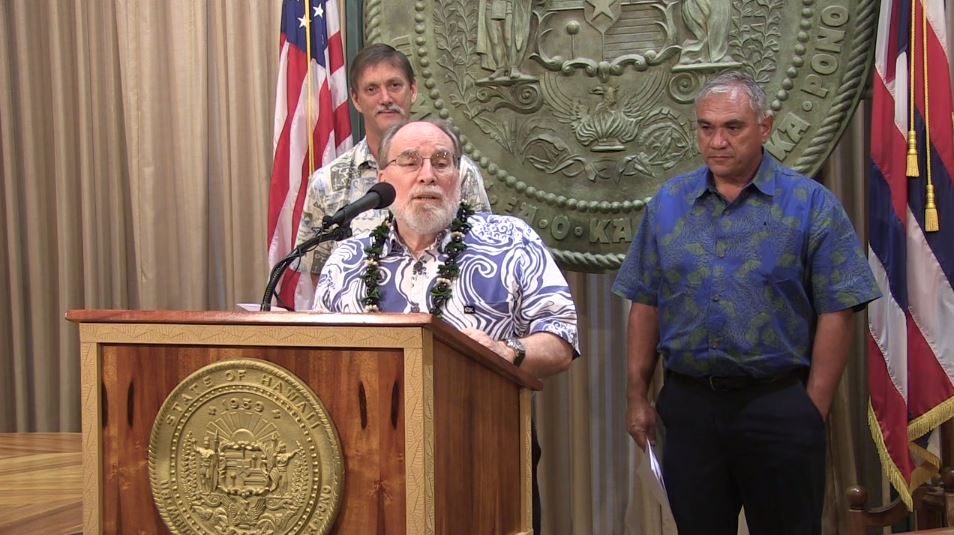 Gov. Neil Abercrombie today applauded the International Union for Conservation of Nature (IUCN) decision to hold its 2016 IUCN World Conservation Congress (WCC) in the State of Hawaiʻi. This will be the first time a U.S. location is hosting the WCC since IUCN’s inception in 1948.

“This is both an honor and opportunity for us to show the entire conservation community, the world over, how Hawaiʻi has adopted a leadership role in preserving and protecting resources, developing sustainability programs on multiple-fronts, and addressing many of the issues associated with global climate change,” Gov. Abercrombie said. “The IUCN World Conservation Congress is the largest and most prestigious of all gatherings of the conservation community. Hawaiʻi was widely recognized as an ideal venue, including a strong expression of support from President Obama. We look forward to welcoming as many as 8,000 delegates to Hawaiʻi in 2016.”