The Koloa Project – DLNR is collaborating with the U.S. Fish and Wildlife Service (USFWS) and the University of Hawaii Pacific Studies Cooperative Unit 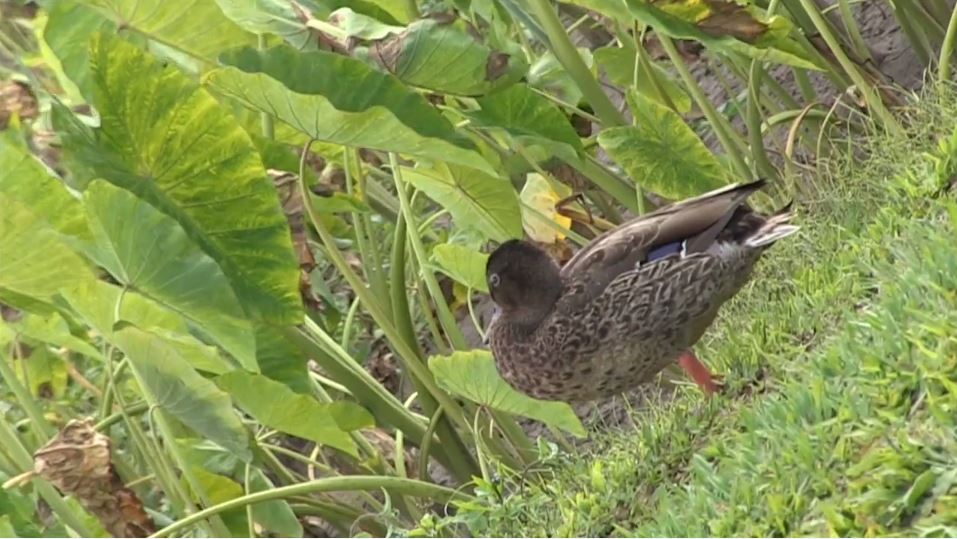