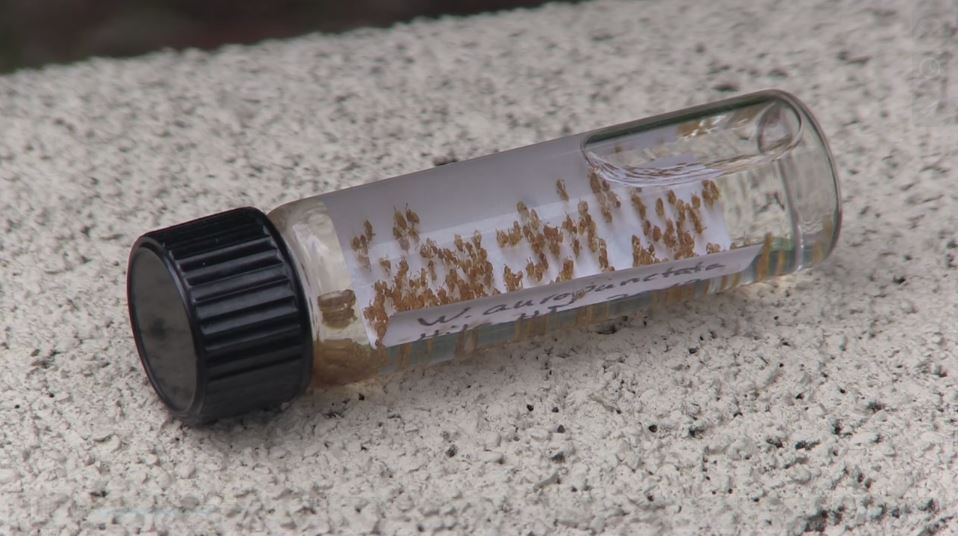 For updated information on LFA in Hawaii, go to the HDOA website at: https://hdoa.hawaii.gov/pi/main/lfainfo/