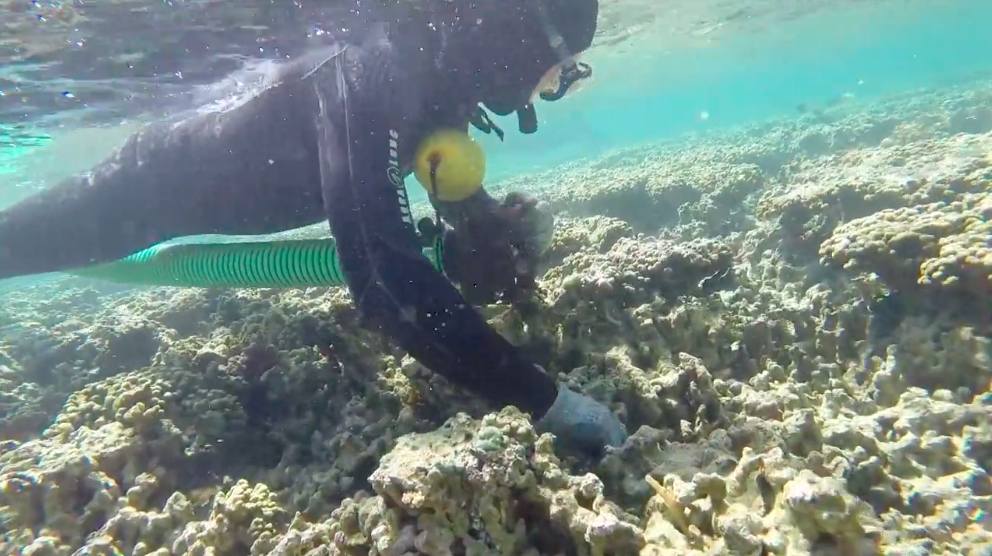 For more on the Top 10: https://www.dlnr.hawaii.gov/hisc/info/species

For more on HISAW: https://www.dlnr.hawaii.gov/hisc/hisaw