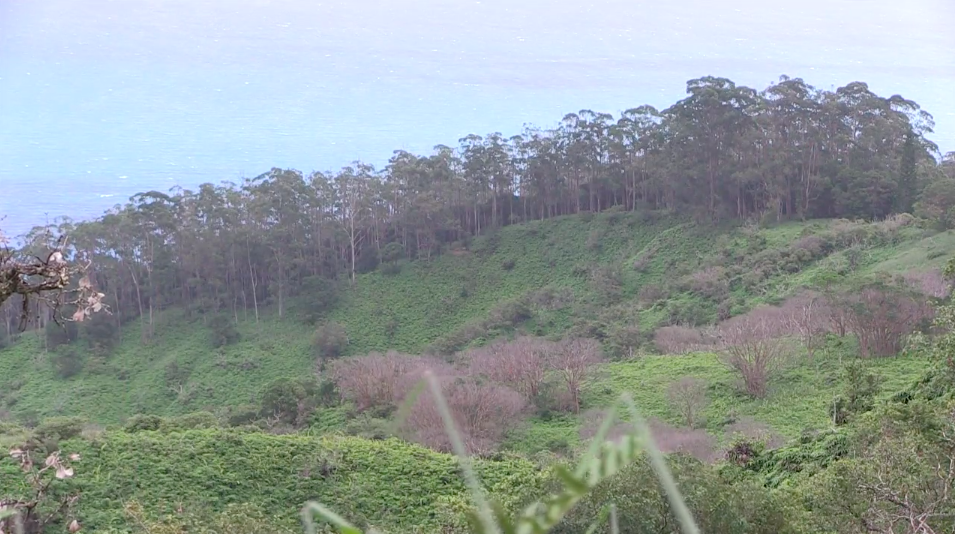 The Hawaii Dept. of Agriculture (DOA) and the Dept. of Land and Natural Resources (DLNR) co-chair the Hawaii Invasive Species Council with member agencies including the Dept. of Health (DOH), the Dept. of Business, Economic Development and Tourism (DBEDT), the Dept. of Transportation (DOT), and the University of Hawaii. This interdepartmental collaboration was authorized by the state legislature in 2003 and includes participation and counsel from state senators and representatives, additional State agencies, county mayors, and federal agency representatives.

“Representation from such a broad and diverse group of agencies and individuals is not only symbolic of our commitment to protect Hawaii from invasive species, but in practicality provides a strong framework for interagency coordination,” said Scott Enright, the chairperson of the Hawaii Dept. of Agriculture. “Invasive species don’t recognize boundaries in their movements, so we can’t afford to have bureaucratic boundaries or limitations that slow down or diminish our responses to controlling them,” Enright added.

According to Carty Chang, interim DLNR chairperson, “The HISC aims to maintain a comprehensive overview of issues and implementation of state-wide invasive species prevention, and an early detection and control program for terrestrial and aquatic invaders. The focus is on programmatic and capacity shortfalls not currently addressed by state agencies. It is hoped that the HISC-funded projects will be a testing ground for new methods and capacity to address invasive species; that over time will be adopted permanently by agencies, freeing up HISC resources to further promote innovation and address gaps in the overall effort to effectively manage invasive species.”

Over the past year the environmental impacts of invasive species like the little fire ant (LFA) and coconut rhinoceros beetle (CRB) have captured headlines numerous times, as they’ve spread from one island to another and from one tree or pile of wood to another. The damage these and other invasive species exact on native terrestrial and aquatic species, on people, pets, and livestock is incalculable both from an ecosystem standpoint and from an economic standpoint.

For more on the Top 10: https://www.dlnr.hawaii.gov/hisc/info/species

For more on HISAW: https://www.dlnr.hawaii.gov/hisc/hisaw