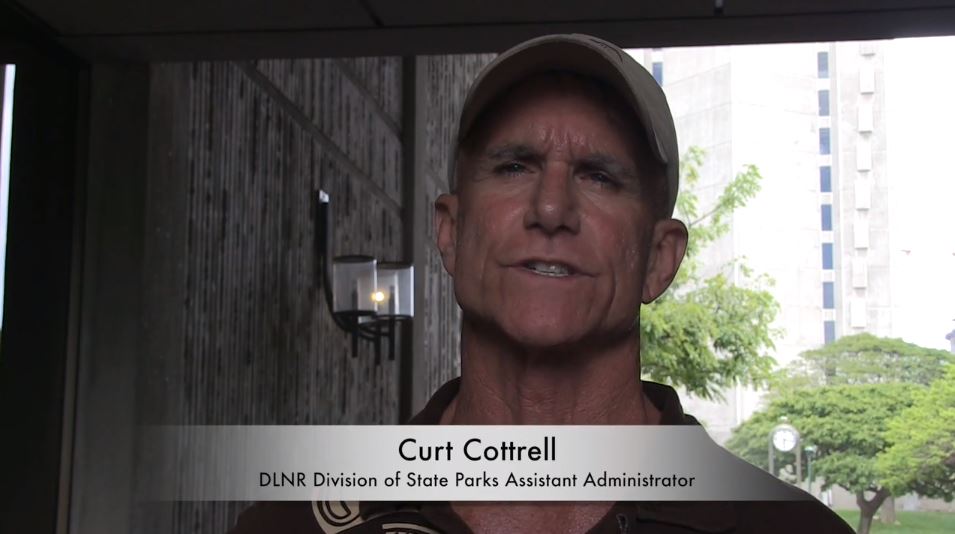 Pro Park was the successful bidder for a previous parking management contract at Diamond Head that ended in 2014. Its familiarity with parking at this location allowed it to begin work on short notice.

The agreement provides for both parking control necessary for public safety and critically needed special fund revenue for State Parks.

State Parks plans to seek Board of Land and Natural Resources (BLNR) approval of a more formal agreement at its meeting on May 8, 2015 and will seek approval for a new, longer term competitive bidding process.

Under the current agreement, Pro Park will pay the state a percentage of fees collected under similar terms approved by the BLNR for Moana Parking Management, LLC which filed for Chapter 7 bankruptcy protection last Friday.