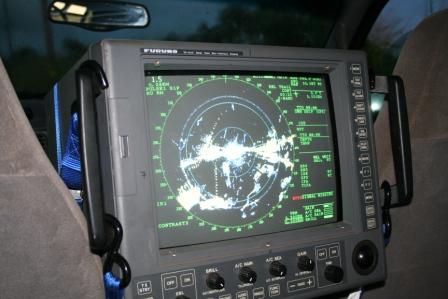 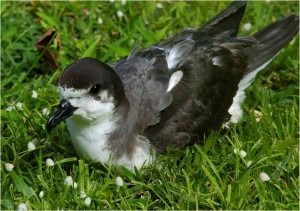 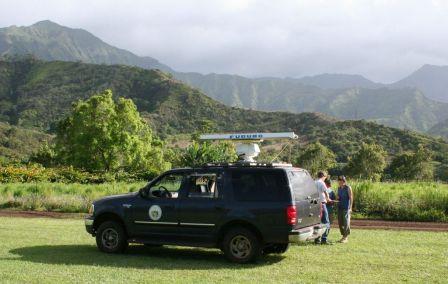 Radar work will continue from now until September, with the peak of activity in June. For more information on this critical component of KESRP’s work, visit the project website at https://kauaiseabirdproject.org/ .