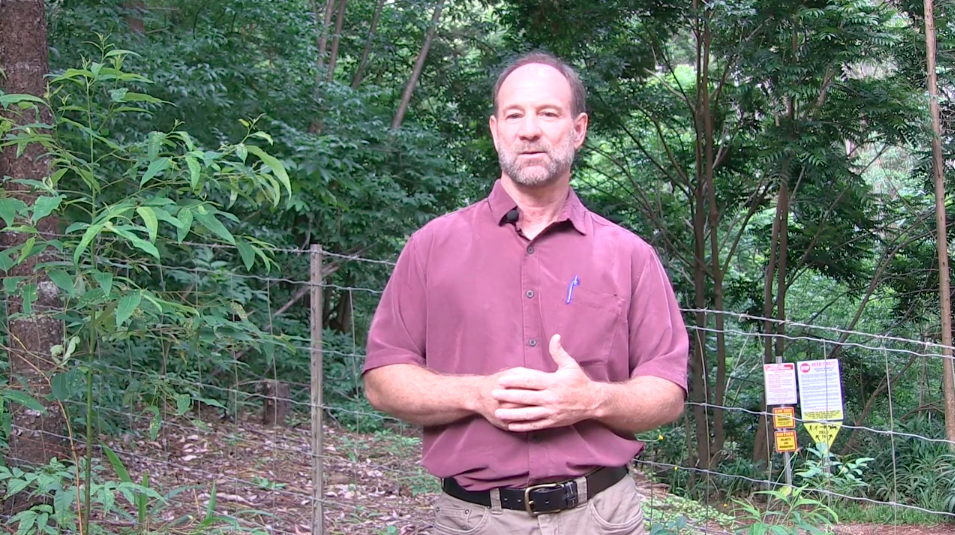 Honolulu –Nearly two miles of ungulate proof fencing, surrounding the Pu’u Maka’ ala Natural Area Reserve (NAR), built in the early part of this decade, was recently cut and destroyed by vandals. Ungulate fencing is intended to keep feral goats, pigs and other invasive animals away from native plants. This is not the first time fencing in two units within this Hawaii Island Natural (NAR) was vandalized.  Aroutine inspection of the fencing by NAR staff from the DLNR Division of Forestry and Wildlife (DOFAW) revealed that vandals had cut through multiple sections of fence at intervals of 5-10 meters top to bottom.

DLNRChairperson Suzanne Case said, “Whatever point these vandals think they’re making, they need to realize that they and every other taxpayer in Hawaii, ultimately ends up paying for the replacement of this fencing.   Additionally, significant staff time will bespent to repair the damage which could take several months and takes staff away from other scheduled projects and regular duties.”

The damagehas been reported to the DLNR Division of Conservation and Resources Enforcement (DOCARE).     A first degree criminal property damage casehas been filed. Anyone caught and convicted of vandalizing or destroying state property faces a class B felony with fines in the thousands of dollars as well as 5-10 years in jail.

NickAgorastos, a NAR Specialist on the Big Island estimates it will cost hundreds of thousands of dollars to repair the damage.   He said, “This damage was done in one day and the cost estimate does not include the labor cost needed to remove ungulates that may have slipped through the damaged portions of fence.   It’sunfortunate that we all end up paying for someone else’s thoughtlessness and complete disregard for the purpose of ungulate fencing.”

Hundreds of milesof fencing around the state have been constructed for the express purpose of protecting watersheds and native plants; some of which are so rare there are only a few remaining. Pu’u Maka’ ala Natural Area Reserve is a high value, native forest, containing many sensitive natural resources.   It and many other state lands that are fencedcontinue to provide hunting and recreational access. Anyone with information on this crime is encouraged to call the DOCARE Hotline at 643-DLNR.