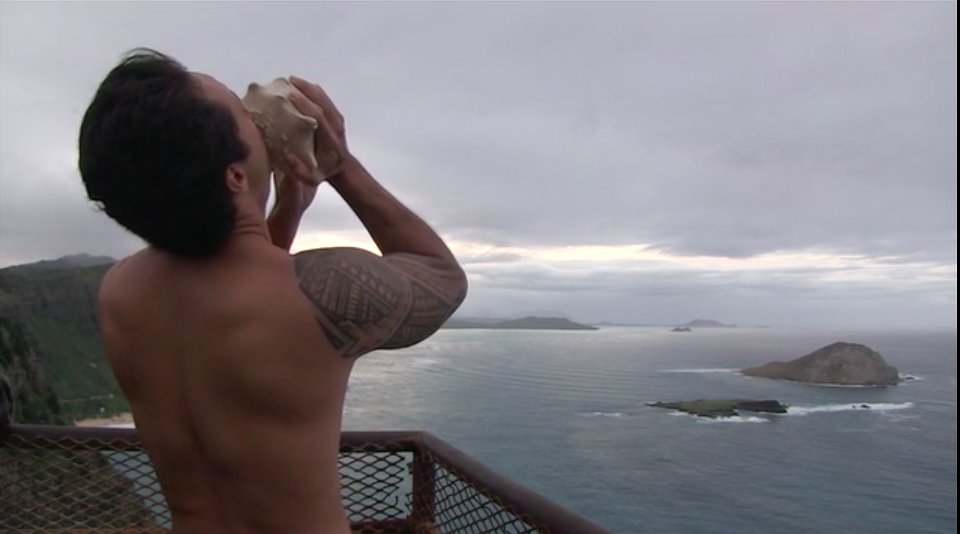 (HONOLULU) – It’s a five-year long tradition now and when several hundred early-risers make the two-mile roundtrip hike to the Makapu’u Lookout in the Kaiwi State Scenic Shoreline on Jan. 1, 2016 they’ll be greeted with a variety of improvements to the park.

Over the past year, the DLNR Division of State Parks has resurfaced the paved road/walking path to the top of one of Oahu’s most iconic scenic viewpoints.  In addition, multiple new lookouts were installed and the two top-most lookouts have been totally improved to include new protective fencing and a paved trail and steps between the two.  State Parks Administrator Curt Cottrell said, “If people haven’t had a chance to experience Kaiwi State Scenic Shoreline and the Makapu’u Lookout path in the past few months, New Year’s Day is a perfect opportunity to do so. In my view this is one of the most unique First Day Hikes in the country.”

First Day Hikes, are organized by state park systems in all 50 states.  Hawaii’s Makapu’u hike is believed to attract among the largest, if not the largest, crowd for a First Day Hike, anywhere.  It is distinctly Hawaii both visually and culturally.  The easy walk for people of all experience levels, including those using strollers, ends with spectacular sunrise views stretching from Diamond Head to Kailua and beyond. On a clear day people are rewarded with stunning views of the Neighbor Islands of Molokai, Lanai and Maui and typically are able to see humpback whales breaching this time of the year.

Cottrell will rise early on New Year’s Day to unlock the access gate at 5:30 a.m.to give participants plenty of time to reach the top lookout in time for sunrise (7:11 a.m.) and to transport drummers and their drums to the top.