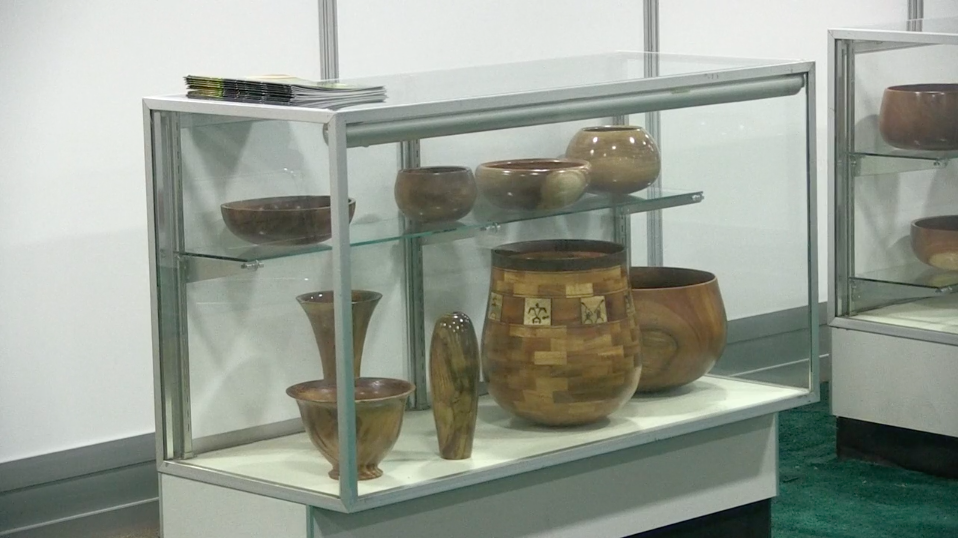 (Honolulu) — The Department of Land and Natural Resources and the IUCN’s Oceania Regional Office (ORO) are hosting the Hawaii-Pacific Pavilion during the IUCN World Conservation Congress 2016, which will take place at the Hawai‘i Convention Center from September 2-9.

The Pavilion will play host to an intensive number of cutting-edge cultural, political, and scientific sessions and performances. These offer Hawai‘i residents and visitors an unprecedented opportunity to connect with current conservation issues and their proponents throughout the Pacific.

One example is a discussion on “The State of Conservation in the Hawaiian Islands: Policy Achievements and Future Goals,” from 1 to 2:30 p.m. featuring Rep. Ryan Yamane, speaker of the House Joseph Souki, Senate President Ron Kouchi and other guests. Student environmental groups from Malama Honua Public Charter School, Waipahu High School and Mililani High School will also share their visions for the future Hawai‘i.

The Hawai‘i-Pacific Pavilion is one of nine thematic pavilions, covering more than 1600 square feet, that will be located on the first floor of the Hawai‘i Convention Center, in the Kamehameha Exhibit Hall Space 100, by the right entryway. Exhibitions and pavilion events are free.

Pacific communities are inexorably united by the largest ocean in the world across which we share more commonalities than differences.   This important and unique distinction will serve as a major theme of the Hawai‘i-Pacific Pavilion.

The Pacific islands are united by their relationship with world’s largest ocean – and by the global threat of the climate crisis.  Climate change has resulted in rising sea levels, saltwater intrusion, coastal inundation, ocean acidification, and changes in the distribution of infectious diseases.  Island communities find their environments, economies, and in some case their very existence at risk.

Some of the world’s greatest navigators once crossed the ocean in voyaging canoes, connecting the thousands of inhabited islands of Polynesia, Melanesia, and Micronesia.  The resurgence in long distance voyaging, led by a new generation of navigators, is now reconnecting Pacific communities and the world with this history.  Today the Polynesian voyaging canoe Hōkūle‘a is circumnavigating the globe on a mission to highlight the interconnectedness of citizens from all nations in the face of the climate crisis.

The Hawai‘i-Pacific Pavilion will build on this theme of interconnectedness in order to bring the peoples of the Pacific together to share their knowledge, and to build the alliances necessary to create a regional action plan to support climate resiliency throughout the region.

The following is just a sampling of the public events:

11 a.m. – The Hawai‘i Conservation Alliance presents Hope Spots Across the Hawaiian Islands, an exploration of site-based conservation successes in the state.

2:30 pm – DLNR presents Stories from a Rare Flora, botanical conservation and discovery in the State of Hawai‘i

2:30 pm – The Honolulu Academy of Art will host The Power of Art in Conservation, a workshop in which participants will make sculptures out of marine debris.

1 pm – Lunch celebrating the publication of the State’s new guidebook for restoration of traditional Hawaiian fishponds.