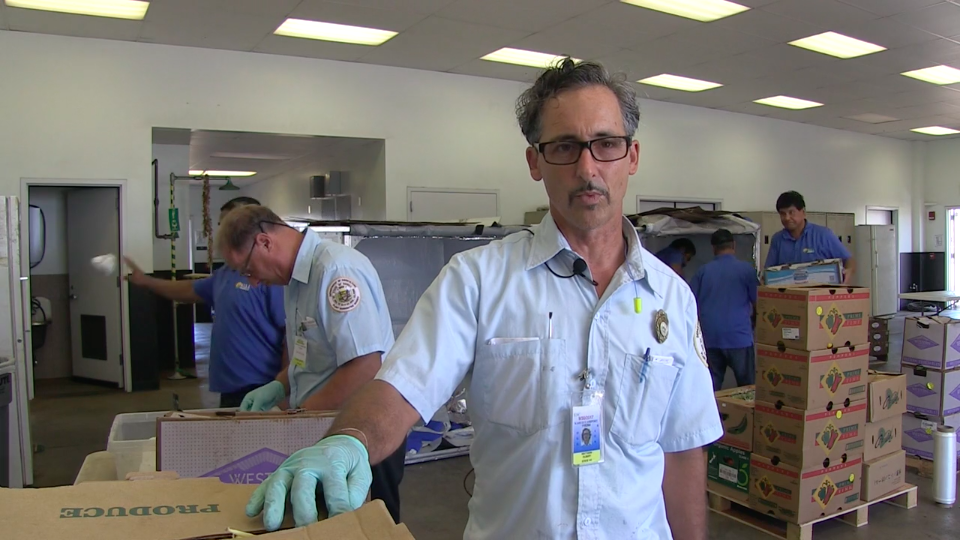 HONOLULU — Hawai‘i is at an invasive species crossroads: the islands are home to more endangered species than any other state. Between 80-90% of all food is imported, and there are more than 8 million visitors annually, with hundreds of arriving flights and ships carrying cargo.

Residents of Hawai‘i know that its environment and way of life are special. Many of the native plants and animals exist nowhere else in the world, and the ability to grow food locally and be connected to the land is critical to maintaining an island identity. As invasive species continue to arrive in Hawai‘i and spread through the islands, the environment, agriculture, economy, and even human health are at risk.  Coqui frogs, fire ants, albizia, and mosquito-borne illnesses such as dengue fever and Zika virus provide recent examples of impacts to Hawai‘i.  Broad, comprehensive strategies are needed to protect our economy, environment and way of life.

“My administration has focused on doing the right thing the right way. Protecting Hawai‘i from the impacts of invasive species will require agencies and industries to work together to build a better biosecurity system,” said Gov. David Ige. “Our actions now will result in a more robust agriculture industry, protect our natural resources, our economy, and our unique way of life here in Hawai‘i.”

Better biosecurity is Hawai‘i’s path forward from this invasive species crossroad. The termbiosecurity encompasses the full set of policies and actions that minimize risk from invasive species. This means pre-border actions to prevent invasive species from reaching our shores, border inspections and quarantine to detect new arrivals, and post-border control for species that have made their way into the state.

The State’s first line of defense against invasive species has always been the Hawaii Department of Agriculture, but in the 21st century we need partners,” said Scott Enright, Chairperson of the Hawaii Board of Agriculture.  “The threat of potential invasive species goes beyond HDOA’s mandate and this new interagency biosecurity plan will help the State focus on important priorities that will protect the environment and agriculture in Hawaii now and in the future.”

The State of Hawai‘i developed its first comprehensive, interagency approach to biosecurity through the 2017-2027 Hawai‘i Interagency Biosecurity Plan. The intended scope of this plan is to address all three biosecurity areas (pre-border, border, and post-border) and to strategically coordinate actions across a wide range of agencies and partners. The planning process, led by the Hawaii Department of Agriculture (HDOA), has joined the efforts of industry representatives and state, federal, and county agencies to identify policy, process, and infrastructure needs over the next decade. The plan is currently in draft form and awaits public review and input at a series of meetings across the state in early October.

In Hawai‘i the concept of laulima is followed: many hands working together. The Hawai‘i Interagency Biosecurity Plan is a blueprint for conservationists, farmers, researchers, and private citizens to join together and help protect this special place. While the draft plan includes over 150 coordinated actions that would substantially enhance our biosecurity system, 10 key areas highlighted for improvements are listed below. :