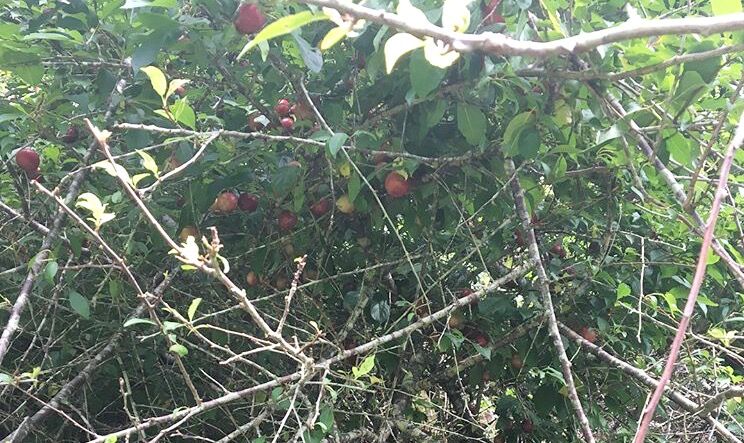 LIHU‘E — The Department of Land and Natural Resources (DLNR) will open this year’s season for plum harvesting at Koke‘e State Park, Kaua‘i on Saturday, July 1.

There is no cost but forms must be completed and dropped in the box at the Koke’e Museum after harvesting.

Harvesting is permitted between 7 a.m. and 5 p.m. in designated areas.

Each person will be allowed to take up to five pounds of plums per day for personal consumption.

Other conditions will be specified on the plum harvesting permit.