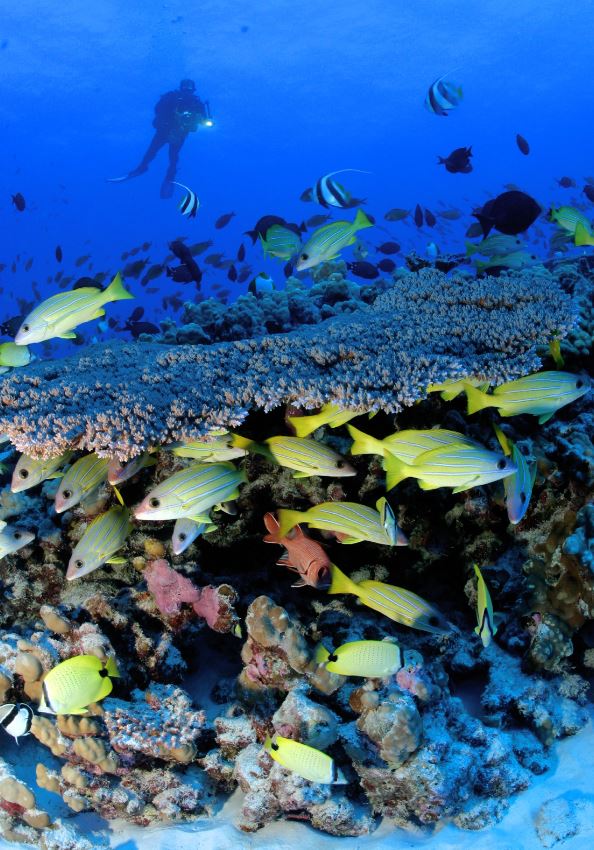 HONOLULU — The Department of Land and Natural Resources Division of Aquatic Resources (DAR) has scheduled statewide public hearings on proposed administrative rule amendments that would increase the annual commercial marine license fees from the current $50/year to $100/year initially, then to $150/year on January 1, 2018. This date may be delayed until later in the year, depending on when the rules are approved. The proposed rules also would establish a reporting deadline for dealers who buy marine life directly from commercial fishers.

The hearings will be held at the following times and locations:

All interested persons are urged to attend the public hearing to present relevant information and individual opinion for the DLNR to consider. Persons unable to attend or wishing to present additional comments, may mail written testimony by Friday, October 13, 2017 to the Division of Aquatic Resources (DAR), 1151 Punchbowl Street, Room 330, Honolulu, HI 96813.

Anyone with a hearing impairment who desires to attend the public hearing may request assistance of a sign language interpreter. The request may be made in writing (to the DAR address in the preceding paragraph), or by calling 587-0100 (voice or TDD) in Honolulu. The request will need to be received at least seven days before the hearing is scheduled to start. Additional information or a copy of the proposed rules will be mailed at no charge upon receipt of verbal or written request to the DAR address.

To view the draft rule, go to the Division of Aquatic Resources website at https://dlnr.hawaii.gov/dar/files/2017/08/HAR_13-74dr.pdf