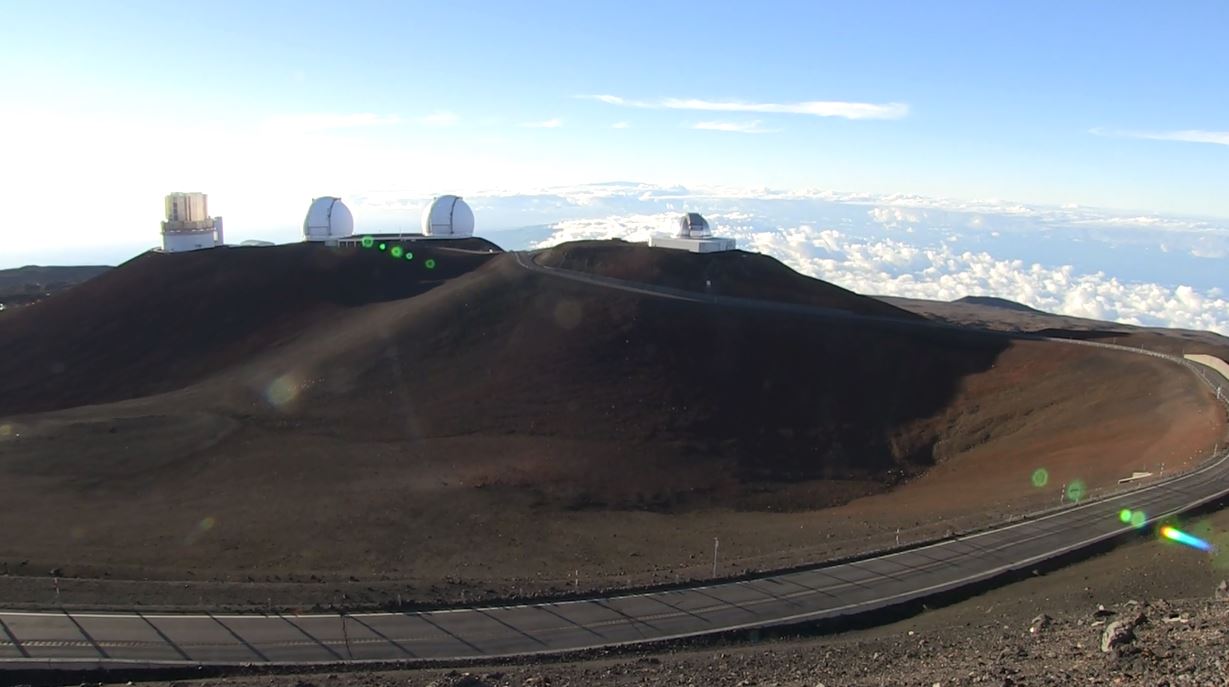 HONOLULU – Recognizing its responsibility to strike a balance between native Hawaiian traditional and cultural practices and other stakeholders in the state, a 5-2 majority of the Hawai‘i Board of Land and Natural Resources (the Board) adopted today the recommendation of retired judge Riki May Amano to approve the application for a Conservation District Use Permit (CDUP) to build the Thirty-Meter Telescope (TMT).

Board and DLNR Chair Suzanne Case said, “This was one of the most difficult decisions this Board has ever made. The members greatly respected and considered the concerns raised by those opposed to the construction of the Thirty-Meter Telescope at the Mauna Kea Science Reserve.”

Supporters of the project testified during a contested case hearing and in oral arguments that Hawaiian culture and modern science can co-exist on the mountain. Construction of the TMT is expected to provide jobs for more than 100 people and at completion, permanent jobs for as many as 140 workers on the island of Hawai‘i. The consortium of research universities behind the TMT have provided $2.5 million for scholarships, classroom projects, and STEM grants every year since 2014. Under the CDUP, builders of the TMT must provide an additional one million dollars each year for college scholarships for native Hawaiians and other educational initiatives on Hawai‘i Island.

The Board adopted 43 conditions to the permit including Governor David Ige’s previously detailed “path forward” 10-point plan requiring the University of Hawai’i to decommission three existing telescopes, any future development to occur on existing sites, and the TMT site to be the last new site on Mauna Kea. Additional conditions include:

A copy of the preface to the Board’s Findings of Fact, Conclusions of Law and Decision and Order is attached.

Board’s Findings of Fact, Conclusions of Law and Decision and Order: https://dlnr.hawaii.gov/mk/files/2017/09/882-BLNR-FOFCOLDO.pdf