DEPARTMENT OF LAND AND NATURAL RESOURCES 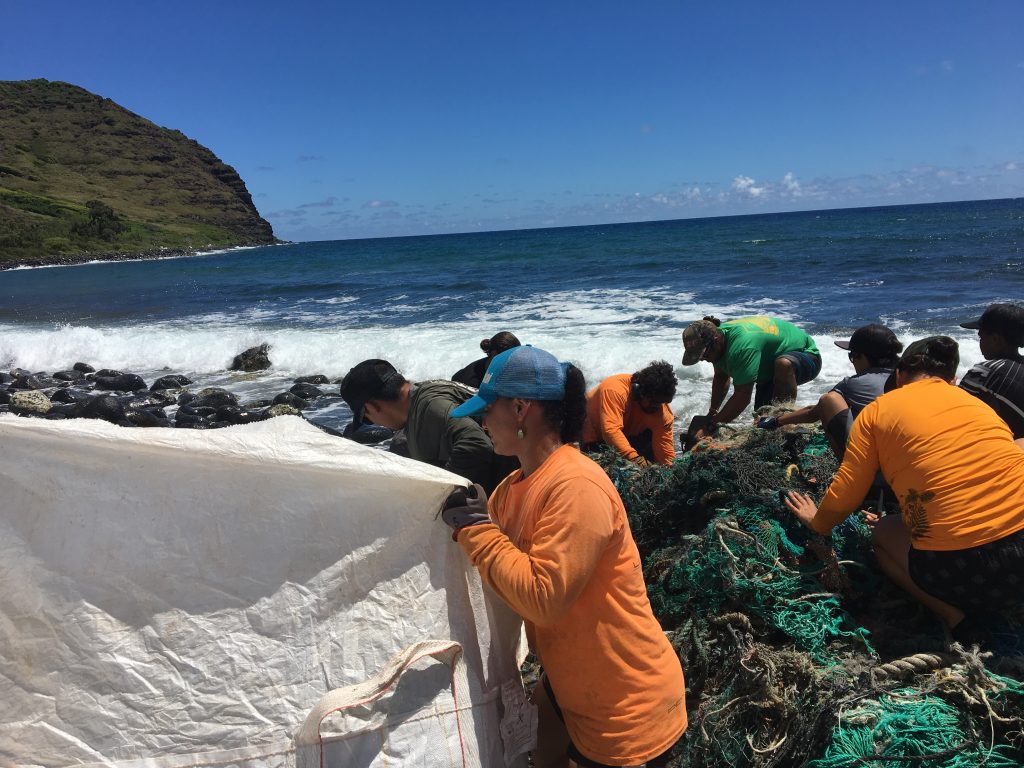 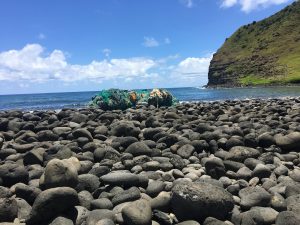