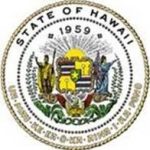 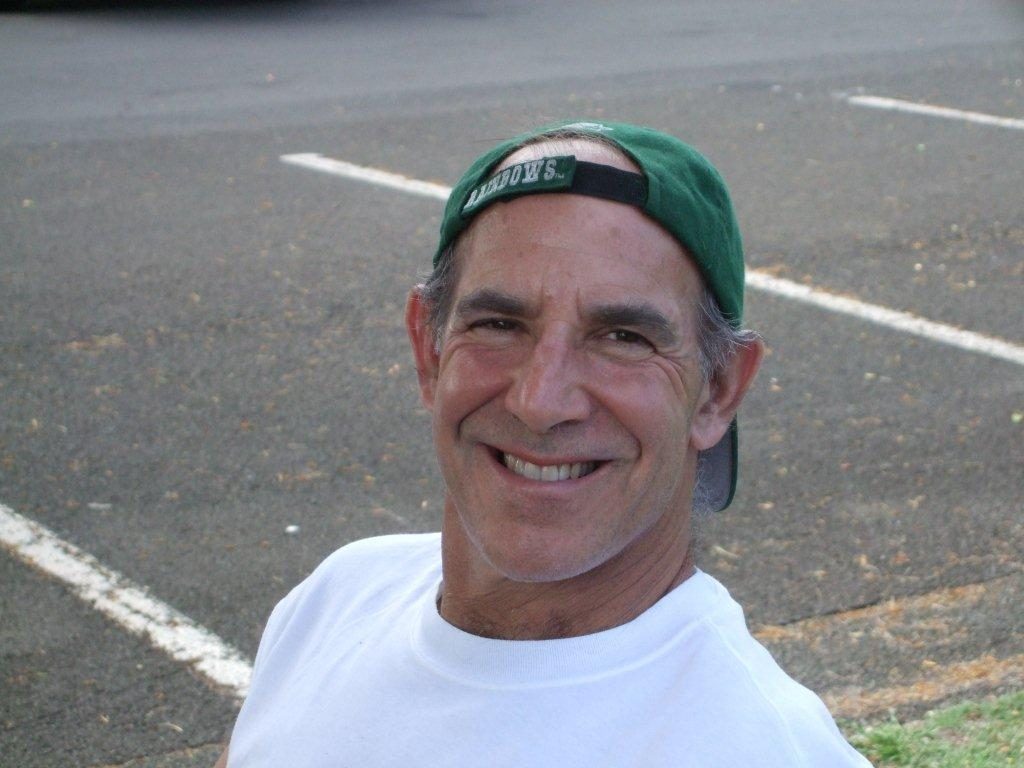 HONOLULU – Gov. David Ige has reappointed Michael G. Buck to serve as a member of the Commission on Water Resource Management (CWRM). Buck’s appointment is effective immediately, and, if approved by the Senate, will end on June 30, 2023. Buck has served on the commission since 2014.

Buck has held a wide variety of leadership roles during the past 40 years, with more than 25 years of experience with the Department of Land and Natural Resources (DLNR). In addition to serving as the administrator for the DLNR Division of Forestry and Wildlife (DOFAW) from 1989 to 2004, he also held positions as coordinator for the Natural Area Reserves system and as a resource survey forester.

Buck has been Chairman of the Council of Western State Foresters, served on the Board of Directors of the Western Forest Leadership Coalition and been a Federal Invasive Species Advisory Committee Member.

Previously he served as a four-time member of the U.S. delegation to the United Nations Forum on Forests and developed management plans and operational capacity for Hawaiʻi’s Natural Area Reserve Systems. Buck has extensive knowledge of federal and State of Hawai‘i environmental and natural resource laws and regulations.

He drafted and led multi-constituent support for the passage of major federal and state legislation such as the Hawai‘i Tropical Forest Recovery Act, Endangered Species Recovery Act, and the Invasive Species Council.

For over 20 years he has served as the Sustainable Forests Representative for the National Association of State Foresters and since 2015 with the Hawai‘i Fresh Water Council of the Hawai‘i Community Foundation.

Buck holds an undergraduate degree in Resources Management from the School of Environmental Sciences and Forestry, State University of New York and a master’s in science from the University of Florida in Forest Resources Conservation.

Buck has a farm in Waimanalo where he currently lives and works as a farmer.

“I am honored that the governor has reappointed me to the Water Commission.  Hawai‘i’s water laws and its forested watersheds protect our public trust and our  fresh water. I look forward to collaborating with my fellow Commissioners to facilitate further progress in these areas,” said Buck.