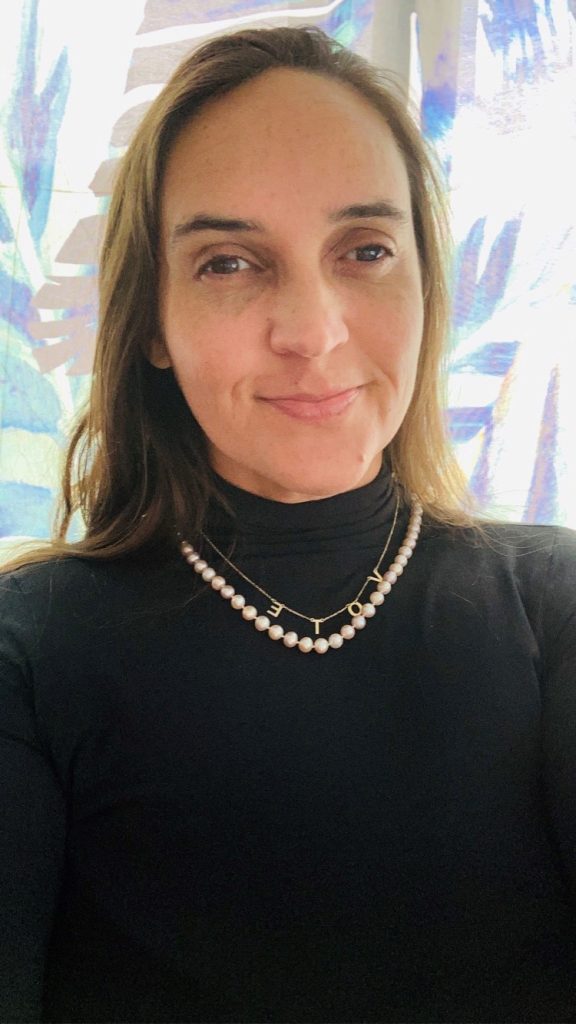 “I am honored to be joining the Climate Commission as coordinator.  I intend to continue my support of the Commission’s mission to promote ambitious, climate-neutral, culturally responsive strategies for climate change adaptation and mitigation in a manner that is clean, equitable, and resilient,”  Laramee said.

As interim coordinator,  Laramee collaborated with the University of Hawai‘i to produce a guidance document on the White House’s Justice40 Initiative, ushered through Act 185 which establishes the Hawai‘i Carbon Smart Land Management Assistance Pilot Program to incentivize carbon sequestration activities. That is a program developed by Laramee and the Hawai‘i Natural and Working Lands Research team and created the Green Blue Urban You working group to look at nature-based solutions for a more resilient climate ready Hawai‘i.  “I hope to continue my focus on equitable project development with the assistance of my awesome VISTA team,”  Laramee added.

Previously, Laramee was a Natural Resource Planner with the DLNR Division of Forestry and Wildlife (DOFAW). In that position she helped lead the bid and hosting of the IUCN World Conservation Congress in 2016. At that event in Honolulu Governor David Ige launched the Sustainable Hawai‘i Initiative, which set the stage for Hawai‘i to be a leader in worldwide conservation efforts.

“The Commission is thrilled to have Leah as the new coordinator. Her diverse experience in planning, policy, and climate change action in Hawaiʻi will drive her success in this role. We look forward to seeing how Leah furthers the Commission’s mission and priority projects,”  commented Suzanne Case, Co-Chair of the Climate Commission.

“Leah showcased her adaptability as she took on the role of interim Climate Coordinator. Her ability to navigate the new responsibilities, managing the VISTA staff, and developing new projects in her five months in the interim role represents the success she will have going forward,”  said Mary Alice Evans, Co-Chair of the Climate Commission.

Laramee holds a Master of Science in Natural Resources and Environmental Management from the University of Hawai’i, Mānoa. She also holds a Bachelor of Arts in International Relations with a minor in Political Science.

The next Climate Change Mitigation and Adaptation Commission meeting will be held July 20th at 1pm. Join in person at the DLNR Boardroom or via YouTube Hawaiʻi Climate Commission Meeting, July 20, 2022 – YouTube