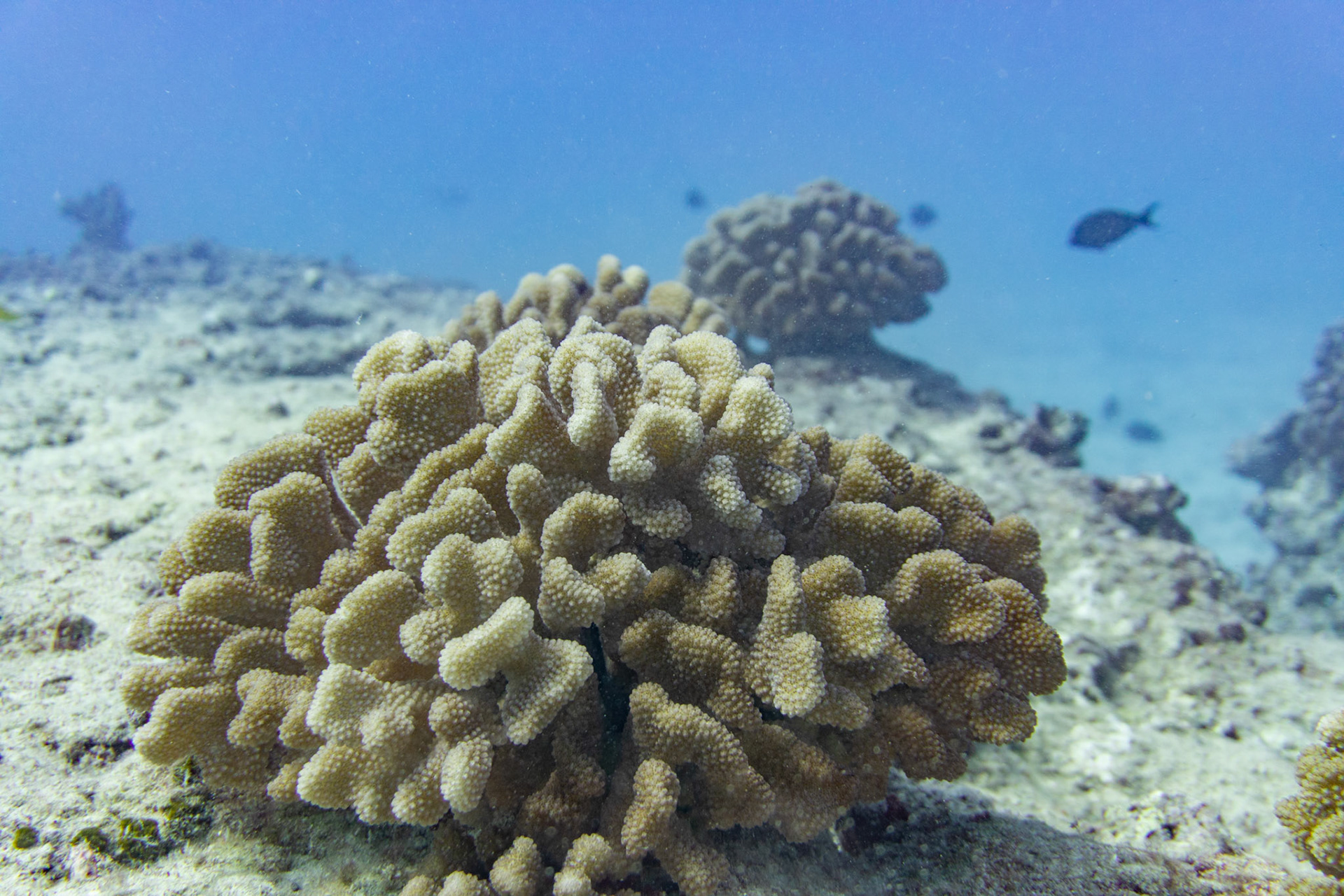 In the Kumulipo, the Hawaiian creation chant, the coral polyp or ko‘a was one of the first living organisms created along with Kumulipo and Pō‘ele, the first man and woman.

The ko‘a was then followed by the creation of urchins, sea cucumbers, sea stars, and so forth. Documentation of the ko‘a as one of the first life forms reveals how Hawaiians hundreds of years ago already recognized the importance of coral reefs and their role in sustaining marine ecosystems and themselves. 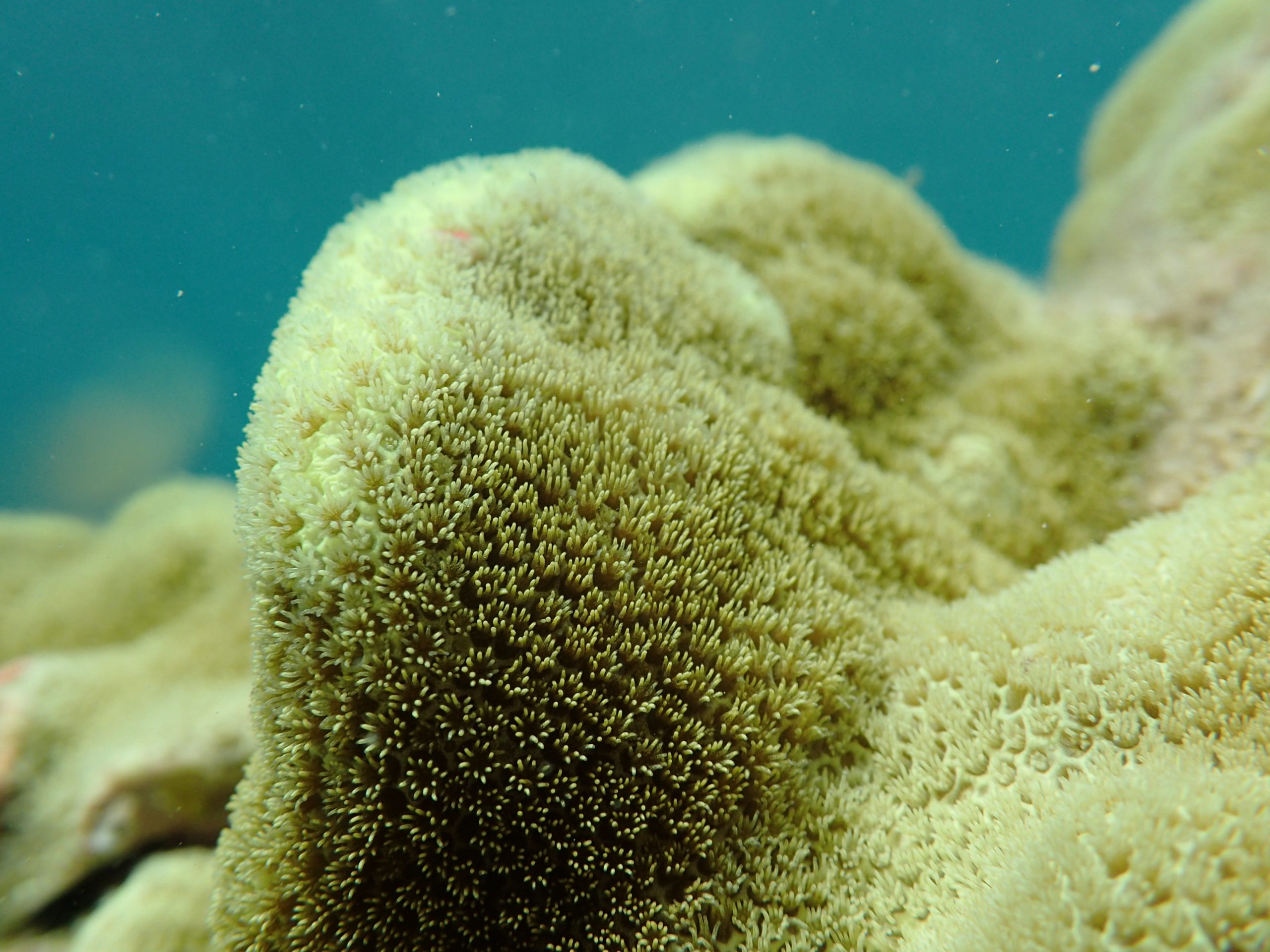 Life Cycle of a Coral

The first stage of a coral’s life is spent as a larva, which is known as a planula. After internal or external fertilization, a free-swimming planula develops with tiny hair-like extensions called cilia. They can spend anywhere from a couple days to a few months in the water column or near the surface before falling back down to the ocean floor to find a suitable home.

Coral planulae have to find the perfect home before settling and attaching to a hard bottom substrate, because once they settle they will not be able to move. Finding space is not easy, as a lot of other marine organisms are constantly competing for space. Competitors include other corals, sponges, and algae. Some of the important choices and factors they examine before settling include availability of light, ocean currents, and the composition of surfaces on the bottom, where they can actually use chemical cues to help make their decision. Certain biofilms are popular; biofilms are collectives of one or more bacteria and other microorganisms living within an organized network on a surface. One of the most popular choice for a home, however, is crustose coralline algae (CCA).

After settlement, the planula now slowly changes into a polyp. The juvenile polyp secretes calcium carbonate to form the skeletal foundation (for hard corals), and then begins to multiply and expand. The parent polyp splits in half and starts to divide itself to form new identical polyps through a process called budding. This process continues and, as more polyps begin to form, a coral colony is now developing.

Depending on the species and size of the coral, coral colonies can take a couple years to about a decade to become sexually mature. There are two main modes of sexual reproduction in corals: brooding or broadcast spawning. Brooders utilize internal fertilization, where a male sperm fertilizes an egg inside a female polyp, creating a zygote that will eventually turn into a planula. Once the planula is ready, it gets spit out into the water column and the cycle begins again. Broadcast spawners release egg and sperm bundles into the water column where fertilization takes place, and eventually planulae develop and the cycle begins again.