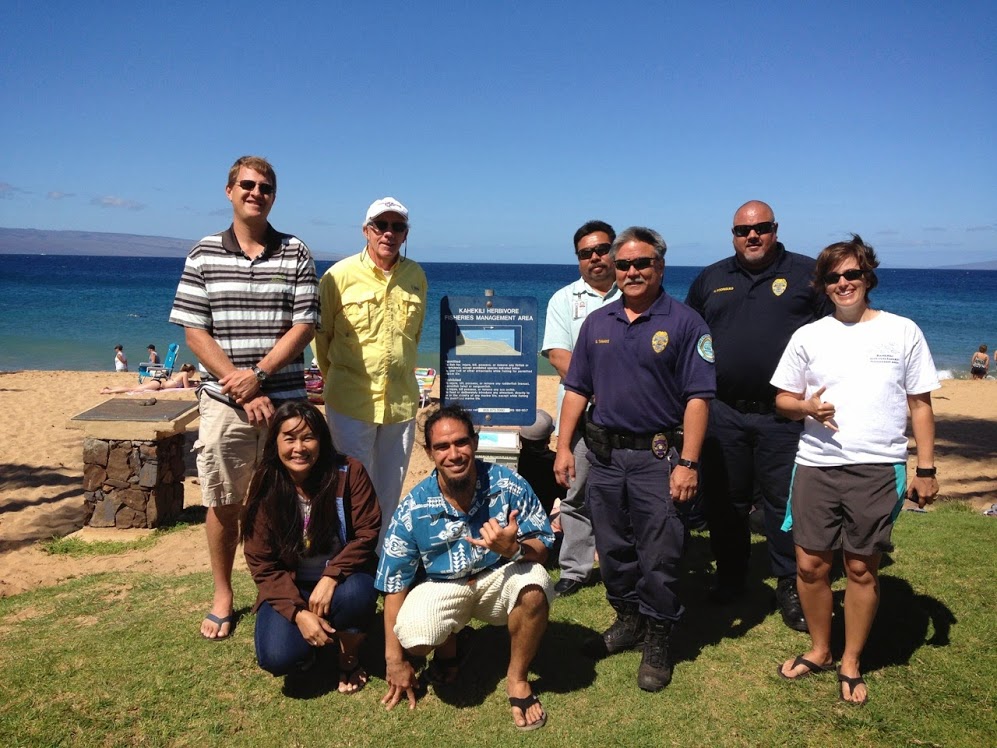 HONOLULU —  Helping the State of Hawai‘i create more effective management of Hawaii’s near shore marine resources is the goal of the Makai Watch Volunteer Program, which is assisting the Department of Land and Natural Resources (DLNR) by acting as the ‘eyes and ears’ of conservation enforcement in the community.

Oahu community members who want to help enhance the management of near-shore marine resources are invited to participate in either of two Makai Watch program volunteer training taking place this month from 9 a.m. to 1 p.m. on:  Saturday, May 2, at Sunset Rec Center, 59-540 Kamehameha Hwy, in Haleiwa, and Saturday, May 16 at Maunalua Bay (time and location to be announced shortly)/ Materials will be provided. For more information about the training series and the Makai Watch Program, and to sign up, please contact Luna Kekoa at (808) 349-6095 or [email protected].

The DLNR Division of Conservation and Resources Enforcement (DOCARE) and Division of Aquatic Resources (DAR), in collaboration with Makai Watch Volunteer Program partners and funders, are offering an updated statewide training series this summer, following official recognition of the State of Hawaii Makai Watch program by the Board of Land and Natural Resources. This designation recognizes Makai Watch’s compliance with the newly established requirements of the state program.

The training includes an updated version of the Observation and Incident Reporting (OIR) Training series released in 2011, along with a newly developed Awareness Raising and Outreach (ARO) component known as ‘Ike Kai (to know, feel, understand, and comprehend, the ocean).  This component addresses common regulated species found in Makai Watch areas, ocean management tools, both traditional and modern, and promotes cultural awareness when engaging resource users. Following the training, volunteers can pass a certification test to actively participate in the Makai Watch program.

“The ‘Ike Kai curriculum was an opportunity to weave in the cultural awareness involved with the management and enforcement of near shore resources”, said Edward Luna Kekoa, Statewide Makai Watch coordinator. “Many Makai Watch volunteers interact with local families and fishermen, and by sharing some of those cultural sensitivities, we believe those interactions will be more positive and productive.”