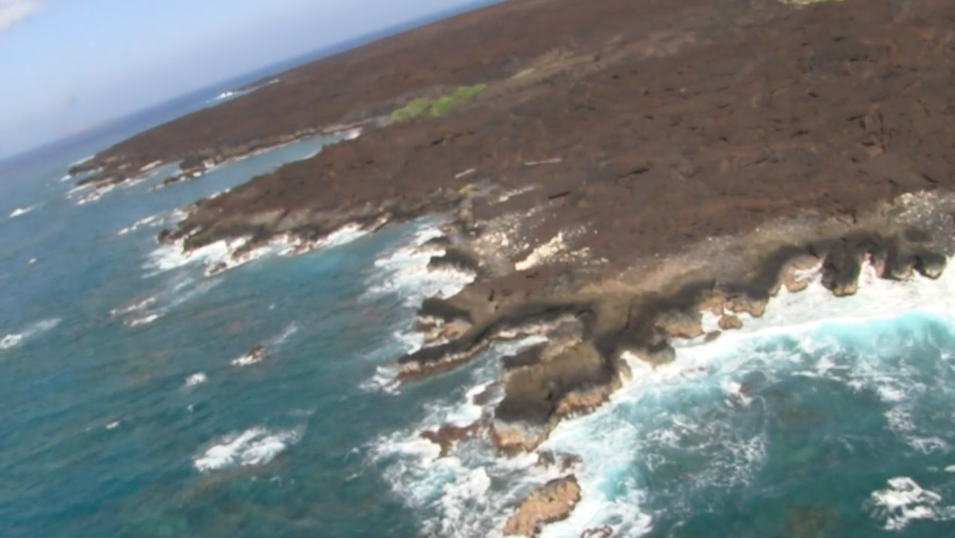 (Kahului, Maui) – Shoreline access to the ocean at the ‘Ahihi Kina’u Natural Area Reserve on Maui is again open.  Access was restricted for nearly two weeks after a Humpback whale carcass washed onto shore on December 30, 2016.

Whale carcasses often attract sharks into near-shore waters. That poses risks for both sharks and people.  The Reserve’s shoreline and adjacent ocean waters were closed after the carcass was spotted and warning signs were put up by Maui County lifeguards and officers from the DLNR Division of Conservation and Resources Enforcement (DOCARE). The whale’s carcass is now essentially no longer detectable along the shoreline areas of the Reserve, having been reduced both by shark and other fish feeding, as well as by wave action.

Ocean users are warned that higher than normal shark activity in the area could still be an issue. Remains of the carcass could still be in the water but not visible.