02/01/18 – Large Net Mass Removed From “Pops” Off Waikiki; Impossible To Determine If 4,000 Pounds Of Netting Is From Off-Shore Net Mass 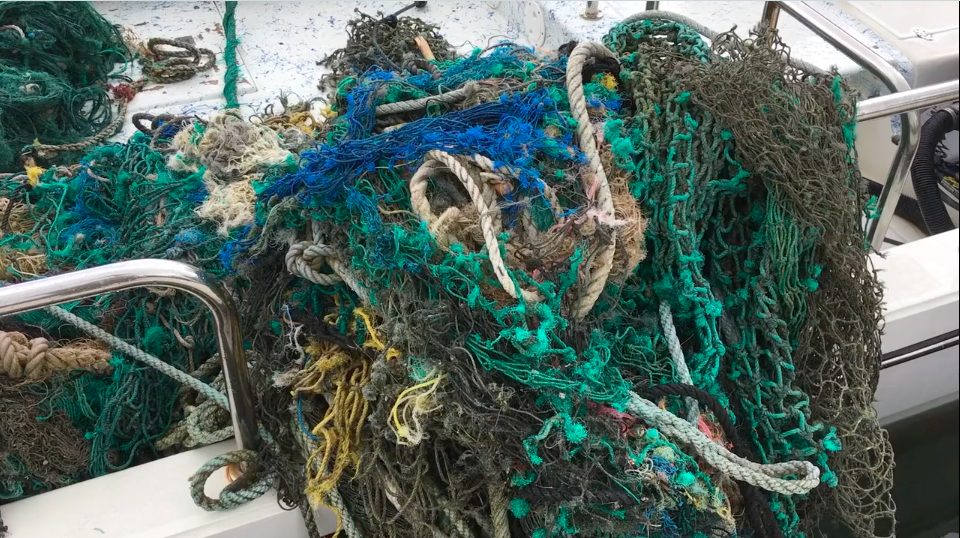