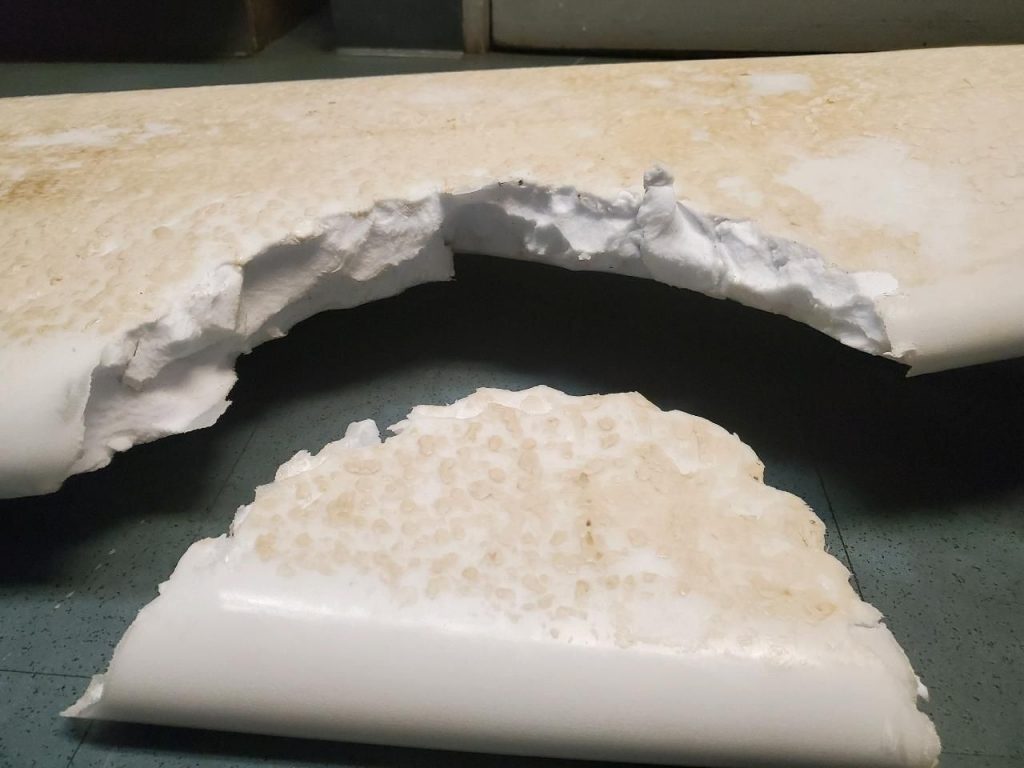 (Honolulu) – Using new DNA barcoding technology, a pair of shark researchers at the University of Hawai‘i‘s – Hawai‘i Institute of Marine Biology (HIMB) have determined a tiger shark caused fatal injuries to a 56-year-old Lahaina man, who was bitten at Maui’s Honolua Bay on December 8. Separately, by measuring bite marks on the surfer’s board, they have determined the shark was approximately 14.3-feet-long.

Lead researcher Dr. Carl Meyer, a renowned shark expert said, “Prior to the development of these new techniques, uncertainly over the size and species of sharks responsible for bites to people was common. We are absolutely certain that it was a large tiger shark (in the 98th percentile for size), that bit this man.” The DLNR Division of Aquatic Resources (DAR) collaborated with HIMB to definitively identify species and to calculate shark size from bite impressions.

Using a “swab kit” developed by the HIMB researchers, Adam Wong, a Maui-based DAR education specialist, gathered trace samples of DNA from the bite impression left on the victim’s board. Wong and other DAR staff who respond to shark encounters state-wide are provided with swab kits to help further the understanding of the species and sizes of sharks that go after people.

Dr. Derek Kraft, a University of Hawai‘i Sea Grant Fellow working at HIMB said, “Once we received the sample from Maui, we used these new techniques to determine the species and size of the shark involved in the recent Honolua incident. These new techniques can be applied in future incidents to help us gain a clearer understanding of these events…which fortunately are quite rare.”

The researchers are confident their method can recover shark DNA from anything that comes in direct contact with a shark, such as a surfboard or stand-up paddle board. They say the method works best if swab samples are taken within hours of an incident, but in this case were still able to recover useable DNA after two and a half days.

All three men said they hope the DNA kits won’t be needed often and they extended their Aloha and sincere condolences to the family and friends of the man killed by a shark ten days ago.