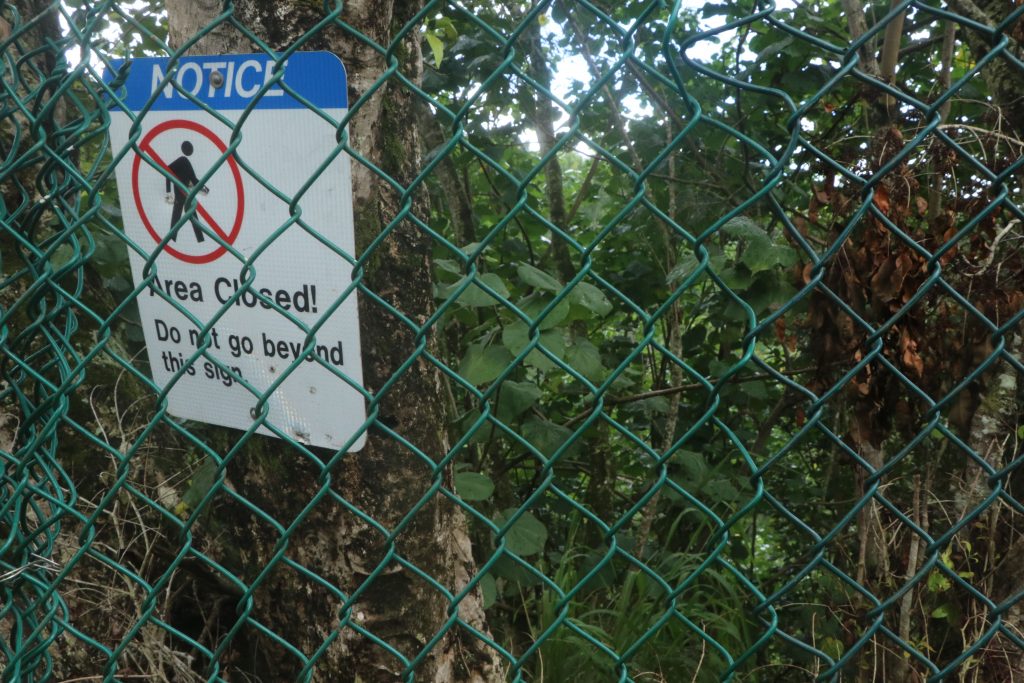 (Līhuʻe) – There’s no argument the photos are stunning, with brides and grooms perched on ridges overlooking the rugged Nāpali Coast State Wilderness Park, beneath a waterfall, or at sunset on a quintessential Kaua‘i beach. These are the works of commercial wedding photographers, many of whom fail to get permission and/or required state or county permits, authorizing them to set-up and shoot in specific locales.

“It’s not fair to photographers who are making a living following the rules,” said Sue Kanoho, executive director of the Kaua‘i Visitors Bureau. For years, she has fielded complaints about “bad actors” who basically thumb their noses at regulations that require permits to conduct commercial activities in places like state parks.

Kanoho added, “It’s so important right now to make sure the rules that are in place are followed for the protection of the place, for the couples who are visiting, and for Kaua‘i residents. If you’re in the wrong place at the wrong time you might suffer the scorn of residents, you could get cited, and there are other things that can go wrong.”

One of the photography companies receiving a cease & desist letter from DLNR is Bradyhouse Photographers. Its website includes this statement: “Our team knows Kaua’i like the back of our hands, we know the spots to get away from the crowds whether you’re looking for a secluded beach, a private waterfall or an epic ridge trail, and we know the vendors who will show up and take the best care of you.”

Per records from the Hawai‘i State Film Office, Bradyhouse applied for and was issued a total of eight photo permits between May and September this year, including an Open and Accessible Permit which details legal photography locales, which photographers may use, without additional permitting, for defined time-periods. That permit expires later this month.

DLNR Division of State Parks Administrator Curt Cottrell said there are no records of Bradyhouse Photographers seeking permits. “Our review of photographs on the company website, as well as on its social media pages, clearly show images from Kalepa Ridge, Wailua Falls, drone shots in Waimea Canyon and Kōkeʻe State Parks, as well as from Hanakāpīʻai Beach and Honopū in the Nāpali Coast State Wilderness Park. Many of these places are both naturally and culturally sensitive and we would not be issuing permits for commercial drone operations or wedding photos in these sensitive locations.”

In July, Kanoho observed via social media posts, photographers chartering boats and doing weddings at Honopū. “That is 100% illegal and culturally inappropriate,” she said. She says her efforts to discuss the issue with other photographers have been met with derision and threats.

Another offender receiving a cease-and-desist order is The Foxes Photography which touts its Kaua‘i elopement guided tours. This company also promotes its business online with photographs that were clearly taken in state parks, without a commercial permit.

A photo of newlyweds standing on a rock at the base of Wailua Falls includes a caption which suggests people break the law by making the illegal hike from the road down to the falls: “One of the biggest waterfalls in Kauai is also one of the easiest to access. You can get a great view of it from the road, but the steep hike down to the base is 100% worth it. If you want elopement photos here though, we’d strongly recommend going early in the morning because it’s a popular spot.”

Ironically, elsewhere on The Foxes Photography website, is this statement: “When you visit, please respect the island and the people who live there. The locals are friendly and with our help, this will remain very special place for many more years to come!”

Film permitting is handled by jurisdiction, whether state or county, and requires approval by the government agency with jurisdiction over the location. The 65-member Kaua‘i Wedding Professionals Association can help member photographers navigate what’s needed.

Mike Danderand, the president of the association said, “Renegade photographers create unhealthy expectations for visiting couples as they see photos online or on social media and they’re asking our members to shoot in the same places. There are places on Kaua‘i that are sacred or dangerous. Our members agree to honor and respect cultural sites.”

Photography companies receiving cease-and-desist letters, could face criminal or civil citations, which can carry fines of thousands of dollars and potential jail time.

Cottrell’s advice, “If you are ignoring the rules for a commercial advantage, the evidence is on your websites, and the law will catch up with you. For couples wanting to get married on Kaua‘i we encourage you to simply ask if your wedding photographer is a member of the professional association.  They may not be able to get you to the exact spot of the likely unauthorized photo you saw, but they do know exactly where it is legal and appropriate and where it is not, due to culturally or naturally sensitive resources that are out of bounds…But hey its Kaua‘i, so pretty tough not to get amazing photographs no matter where.”

The issue of illegal activities on State lands is not isolated to Kaua‘i. On Maui, the film office reports getting multiple complaints of unpermitted commercial photography, not only in state parks but also on lands under other departments or division’s jurisdictions.