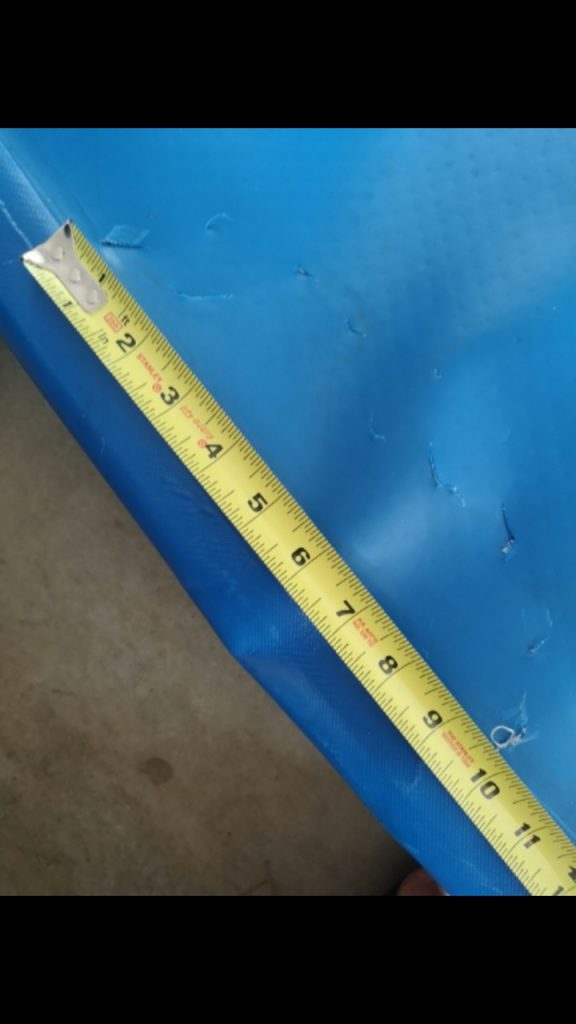 (Kīhei, Maui) – No one was hurt this morning, when a 10-12-foot-long Tiger shark deflated an inflatable stand-up paddle board about 200 yards off shore from 1681 Halama Street.

Officers from the DLNR Division of Conservation and Resources Enforcement (DOCARE) were notified at around 10:15 this morning and have instituted standard shark protocols, which means the area, one mile in each direction will be posted with warning signs to let ocean goers know of the possibility of a shark in the vicinity. Officers and the signs are advising people to stay out of the water from Cove Park to Waipu‘ilani Park in Kīhei until an all-clear is issued. Authorities will continue warnings until at least noon, the day following an incident, after they’ve had an opportunity to survey the water for continued shark presence.

57-year-old Larry Oberto of Maui and Seattle, said the shark bit the back of his inflatable which immediately deflated.  Another paddler, identified by Oberto as Al Gaston was nearby on a board so he saw swam over to him and got on his board. They report the shark was acting very aggressively and pursued them to shore.