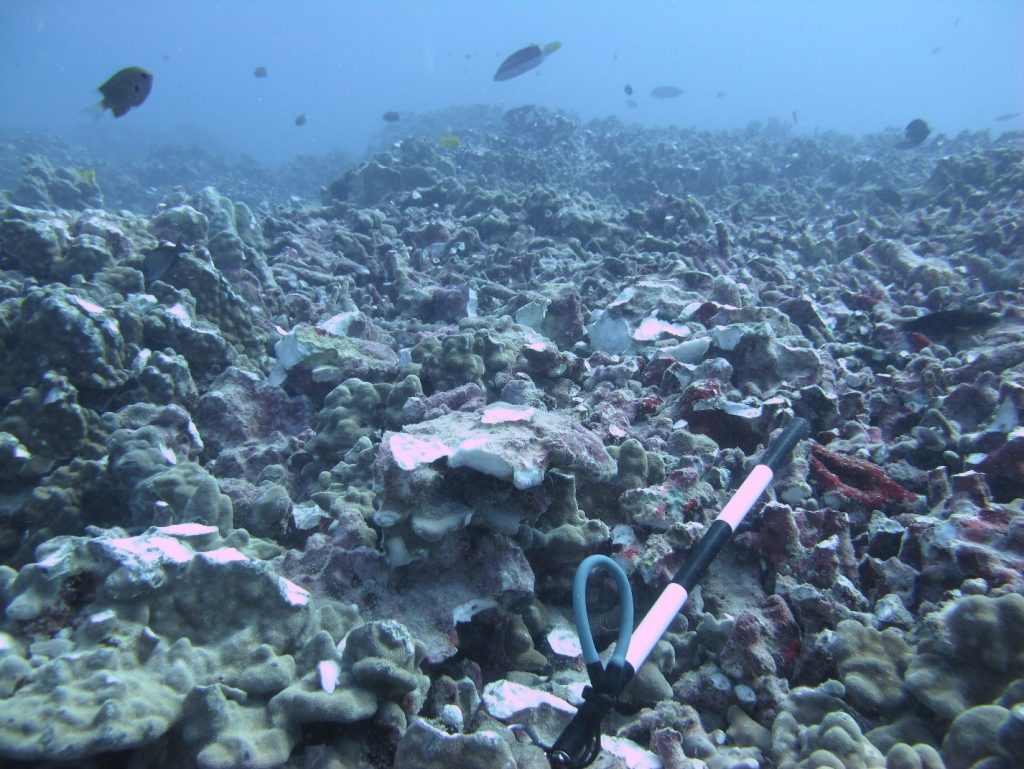 (Honolulu) – The dropping of the Formosa’s anchor on coral in Kailua Bay on Hawai‘i island in October 2018 has resulted in the luxury yacht owners reaching a settlement with the state for $100,000 to the DLNR Division of Aquatic Resources (DAR), which will go to supporting coral reef management and restoration in West Hawai‘i.

The State Board of Land and Natural Resources (BLNR) voted last Friday to approve the settlement agreement with the Formosa Wealth Management Group (FWM), owners of the 197-foot luxury yacht. DAR informed the board that a prosecution against FWM could provide difficult because it operates under a foreign flag.

DAR’s submittal to the BLNR showed the vessel violated Hawaiʻi Administrative Rules by breaking and damaging approximately 431 coral colonies of stony coral and approximately 150-square feet of live rock, when the Formosa dropped anchor in the Kailua Bay Zone of the Kona Coast Fishery Management Area.

Employees of Big Island Watersports observed the Formosa’s anchor was not properly set and documented the presence of recently broken coral in the immediate area. DAR aquatic biologists were made aware of the incident by employees of the Atlantis Submarine who also witnessed and documented damage. After anchoring on the reef, the boat later moved into deeper water and anchored in sand.

DAR biologists, contractors, and technicians conducted two investigative surveys and two mitigation dives during three site visits to the Formosa’s anchoring sites. They measured the damaged area, created a photographic record of the damage, and documented the species and number of coral specimens impacted.

After their initial surveys, the DAR team completed three dives to repair live corals at the site, where possible. Efforts included righting over 50 large coral colonies and placing them in relatively stable hardbottom reef locations and stabilizing over 250 coral fragments in the surrounding reef structure to ensure the best possible chance of survival.

Nikki Smith, a DAR aquatic biologist in Kona, said that damage to the Porites compressa coral bed was “quite extensive”, noting that a lot of the damage occurred from the anchor’s chain “swinging through the bed.”

Biologists estimated that total damages to all stony coral species covered an area of 11,294 square feet. The affected area had an estimated live coral cover of 50-70%, which is unfortunately unusually high for West Hawaiʻi, following the 2015 coral bleaching event.