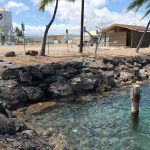 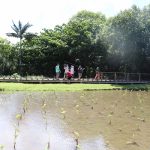 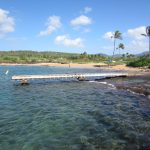 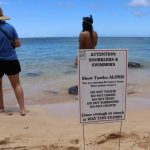 (HONOLULU) – First and foremost, Debbie Herrera the Volunteer and Education Coordinator for Malama na Honu, believes we need to shift the narrative.  “The vast majority of people who come to Laniakea, on O‘ahu’s north shore, pay attention to the signs put up by volunteers from the group. We’re trying to focus on people behaving in pono ways, rather than those very few who refuse, despite dozens of cautionary signs or warnings from volunteers, to give green sea turtles on the beach or in the ocean wide berth,” she said.

(KAILUA-KONA) Temporary closure of the Kailua Pier begins on Wednesday, July 28, daily from 10:00 p.m. to 5:00 a.m. During the closure, entering the pier will be prohibited. People violating the closure can be cited, fined, or arrested.