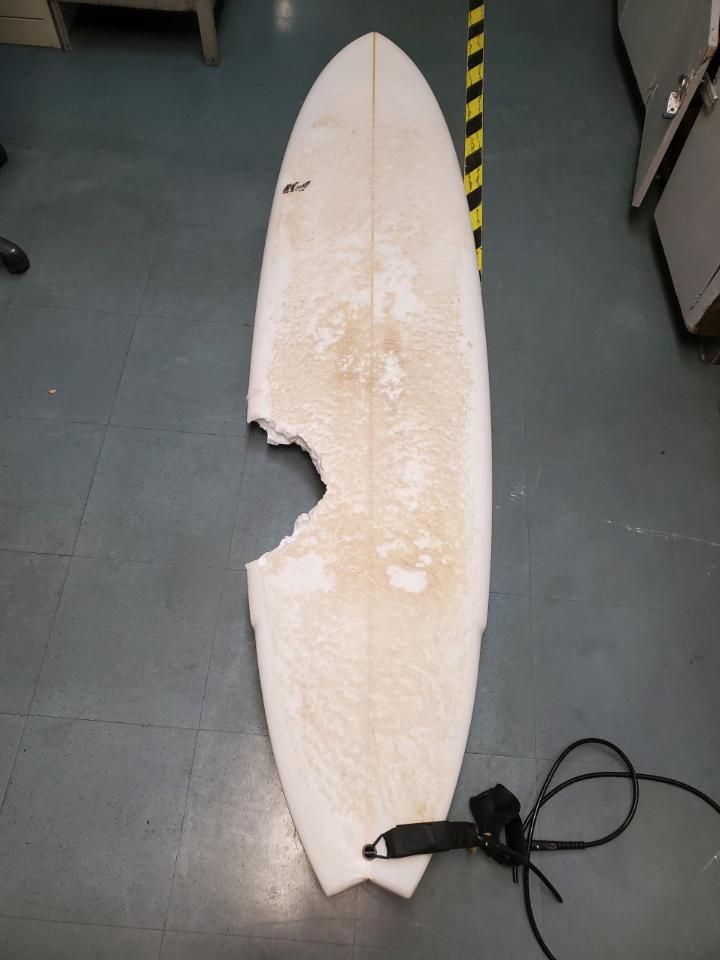 The DLNR Division of Conservation and Resources Enforcement (DOCARE) reports that a 56-year-old man from Lahaina was paddling out from the old ramp in the bay. It is unknown if others were in the water and DOCARE now reports that water clarity was good. The man was taken to the hospital and admitted for surgery.

The surfer was not involved in the WSL Women’s Professional Surfing Competition. The organizers of the event voluntarily suspended the competition, as did the DLNR Division of Boating and Ocean Recreation (DOBOR), which had issued a Marine Ocean Water Event (MOWE) permit for it.

Following standard protocol, after a shark incident, warning signs will remain in place until at least noon on Wednesday, after Maui County and State personnel determine there is no further shark presence.