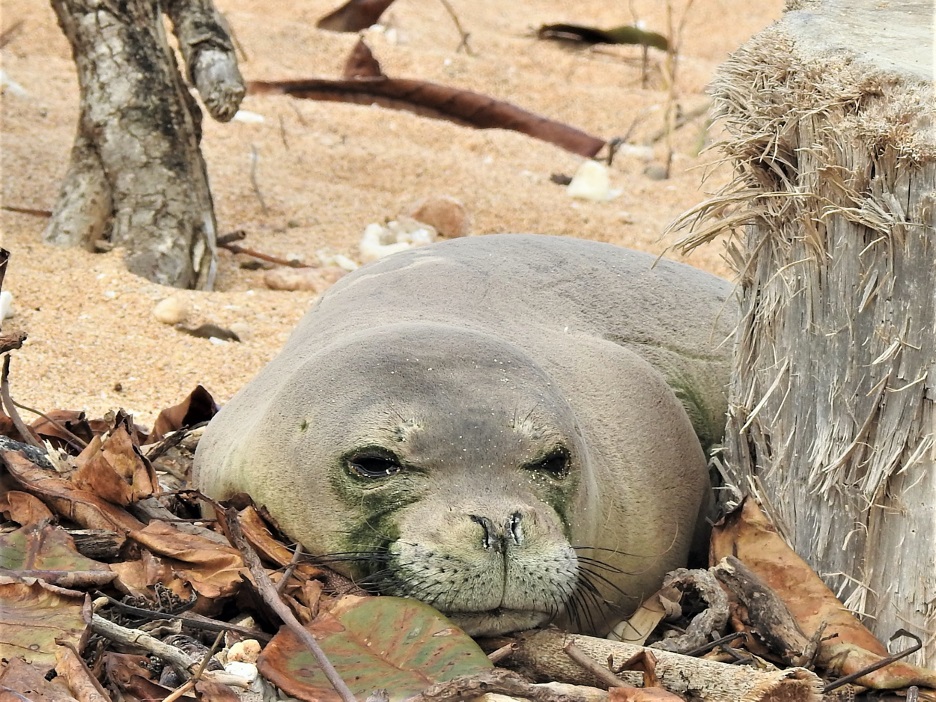 (HONOLULU) – It’s believed drowning is the likely cause of death of at least two of three Hawaiian monk seals found dead on Kaua‘i last September, November, and December.

Constraints caused by the COVID-19 pandemic delayed completion of post-mortem examinations. However, considering recently received lab test results and information gathered by law enforcement officials, NOAA now believes the seals found in September and November likely died after becoming entangled in lay gill nets. The third seal was severely decomposed, making it difficult to determine the cause of death.

While the vast majority of fishers in Hawaii continue to practice safe, sustainable, and pono fishing methods, some continue to fish recklessly, with devastating impact on native and endangered species. This is particularly common with lay gill net fishers.

DLNR Division of Aquatic Resources (DAR) rules require that a gill net used in the lay net fishing method not be left unattended for more than ½ hour after being set and should be physically checked in its entirety two hours after its initial set. The best rule of thumb for lay net fishing is to always be present and vigilant when nets are set.

Because interactions between monk seals and lay nets continue to escalate, officers from the DLNR Division of Conservation and Resources Enforcement (DOCARE) have been increasing patrols, resulting in the removal of more unattended nets across the state.

DLNR Chair Suzanne Case said, “These monk seal deaths are, yet again, terrible and unnecessary losses.  Monofilament (made from nylon fishing line) lay nets are imported modern fishing gear that is indiscriminate and deadly and have been banned elsewhere in the U.S.  We are in discussions regarding how best to ensure seals and turtles are protected given ongoing drownings in lay nets.”

DAR Administrator Brian Neilson added, “Our state resources, both the fish we use for food and recreation, and the rare and endangered species that call these waters home are important parts of the history, traditions, and living resources we cherish. It is important that we find the balance to respect all our marine life. That means following respectful and logical regulations put in place to protect all resources both now and into the future.”

Keeping an eye out for illegal, unattended nets and contacting authorities if you see one is of great help to all fishers and our native species. Anyone encountering a lay net or observing seals in close proximity to nets, please report it immediately via the free DLNRTip app or by calling 643-DLNR (3567).