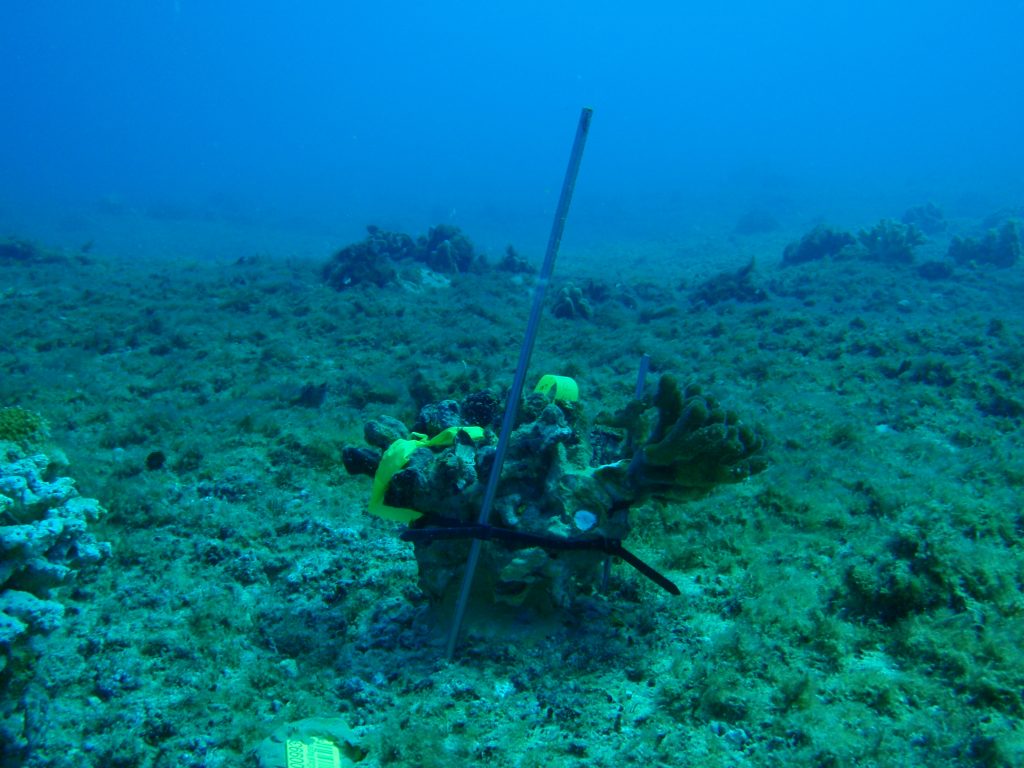 (HONOLULU) – This week, the DLNR Division of Aquatic Resources (DAR) and a private contractor finished moving more than 70 coral colonies and numerous individual corals out of the path of a U.S. Army Corps of Engineers (USACE) channel dredging operation in Honolulu Harbor, days before the dredging operation was to commence.

The move followed several weeks of last-minute discussions between DAR and USACE over the fate of the corals.  Initially USACE planned to move the corals.  But with less than a month’s notice, USACE changed course and told the DLNR that if it wanted to save the corals, it could do so, at State expense. USACE considered damage to these coral colonies, some exceeding five feet in diameter, would be minimal and planned to proceed with dredging the channel without offering any mitigative action to move the corals.

So, the DLNR Division of Aquatic Resources scrambled into action to save them.

On Tuesday, contract divers began cutting coral heads away, placing them in an underwater cage, and then boating them to a recipient site on the opposite side of the harbor.

Kim Fuller, a DAR Aquatic Biologist explained, “We marked the corals for the divers with GPS coordinates. In some cases, they had to break-off corals from live colonies that are on huge live rocks that are as large as five-feet in diameter. The corals were then carefully placed at the recipient location, either using epoxy or in some cases, cement. We selected an adequate nearby site so we hope this can add to the habitat at the new site.”

DAR Administrator Brian Neilson said, “While we appreciate the need for periodic dredging of the busy commercial harbor, we have an obligation to protect coral reefs no matter where they lie. This channel dredging project already caused significant coral damage adjacent to the channel last year.  We’re disappointed the USACE decided the anticipated impact to corals was minimal and would not move corals or avoid them within the dredging footprint. But thanks to our efforts we were able to save the corals.”