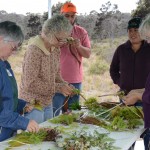 HILO -- Amateurs and professional lei artists of all ages are invited to demonstrate their lei-making skills in the second annual Kauluwehi Lei Contest 2015, from May 1 to 8. This is a juried lei art contest, award ceremony and exhibition celebrating the native plant species, Hawaiian culture and sustainable picking practices on Hawaii Island. The event at the Wailoa Center in Hilo, will also feature refreshments, live music, keiki and adult crafts. 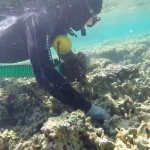 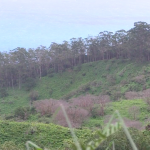 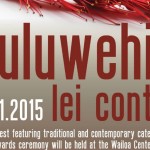 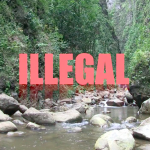 HONOLULU – A keyword search of “Sacred Falls” online reveals dozens and dozens of websites related to the long-closed Hawaii state park. Unfortunately many of these sites and blogs continue to encourage hikers and others to visit Sacred Falls State Park, though it's been closed since shortly after a 1999 Mother’s Day accident which killed eight people and left dozens of others seriously hurt.

Logging operations begin in the Koke'e area of Kauai begin this month. Crews will be felling, removing and trucking an estimated 15,000 tons of trees burned in a series of fires during the summer of 2012. In this video, representatives from the DLNR Division of Forestry and Wildlife discuss this project along with the contract logging company, Woodward and Companies. This video was produced from a public informational meeting held in Kekaha on Feb. 11, 2015. 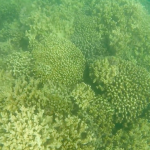 HONOLULU – Two weeks after scientists announced that many coral colonies in Kaneohe Bay were showing signs of recovery from a fall 2014 bleaching event, reefs there are now facing a new threat. The Department of Land and Natural Resources (DLNR) the Hawaii Institute of Marine Biology (HIMB) and the US Geological Survey (USGS) are investigating the presence of a disease called Acute Montipora White Syndrome (aMWS). It was first detected on patch reefs in the bay within the past few weeks. 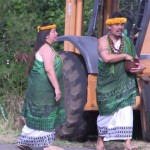 "The Makapu'u lighthouse road (trail) at Kaiwi State Scenic Shoreline in East Oahu, is undergoing six months of repairs which will involve 25 days of park closures during February, March and July. In this video, DLNR Division of State Parks Administrator Dan Quinn discusses the project, and we take you to the construction blessing. The first closure day is Monday, February 9, 2015. 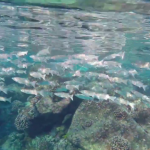 New video: Underwater tour along a Hawaiian reef as you learn about the mission of DLNR

(Click on image to watch video) Enjoy an underwater tour along a Hawaiian reef as you learn about the mission of the Hawaii Dept. of Land and Natural Resources and how to contact the DLNR. 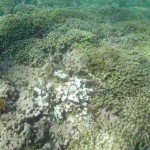 HONOLULU – Many of the coral colonies around the Main Hawaiian Islands, impacted by a late 2014 bleaching event are showing signs of recovery. Bleaching is a stress response, which causes corals to lose algae and color from their tissue, making them appear snow white. The fall bleaching of corals in 2014; mostly in shallow waters off Oahu, Kauai, and Maui was caused when sea temperatures spiked at 86 degrees.