Not known to be established in Hawai’i, Call 911 or 643-PEST immediately to report any snake sighting. 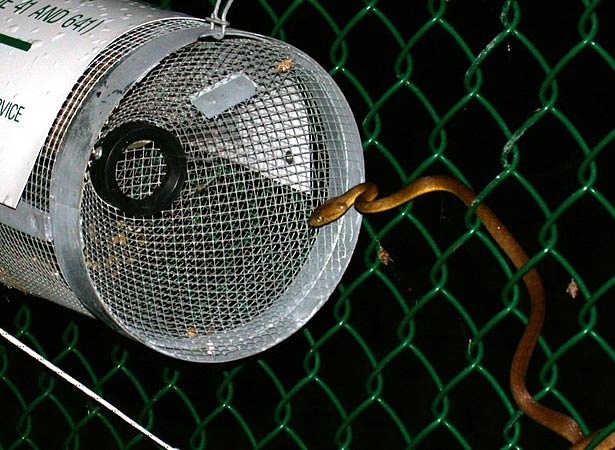