Report this species if seen on Hawaii Island 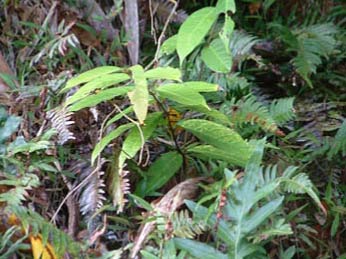