Regulatory Status: Hawaii Injurious Wildlife (HAR 124). Federal Injurious Wildlife.It is prohibited to release Injurious Species into the wild; transport them to islands or locations within the State where they are not already established; and export into or out of the State. 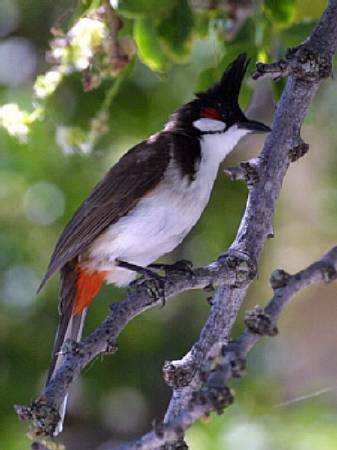