LOCATION AND CONDITION OF KEY HABITAT:

SPECIES INFORMATION: Newcombia cumingii is in the family Achatinellidae, subfamily Achatinellinae. This species is endemic to the island of Maui, where it is now only known to occur at two locations in the West Maui Mountains. Unlike other members of the subfamily, these tree-snails have highly textured, elongated shells making them very cryptic. 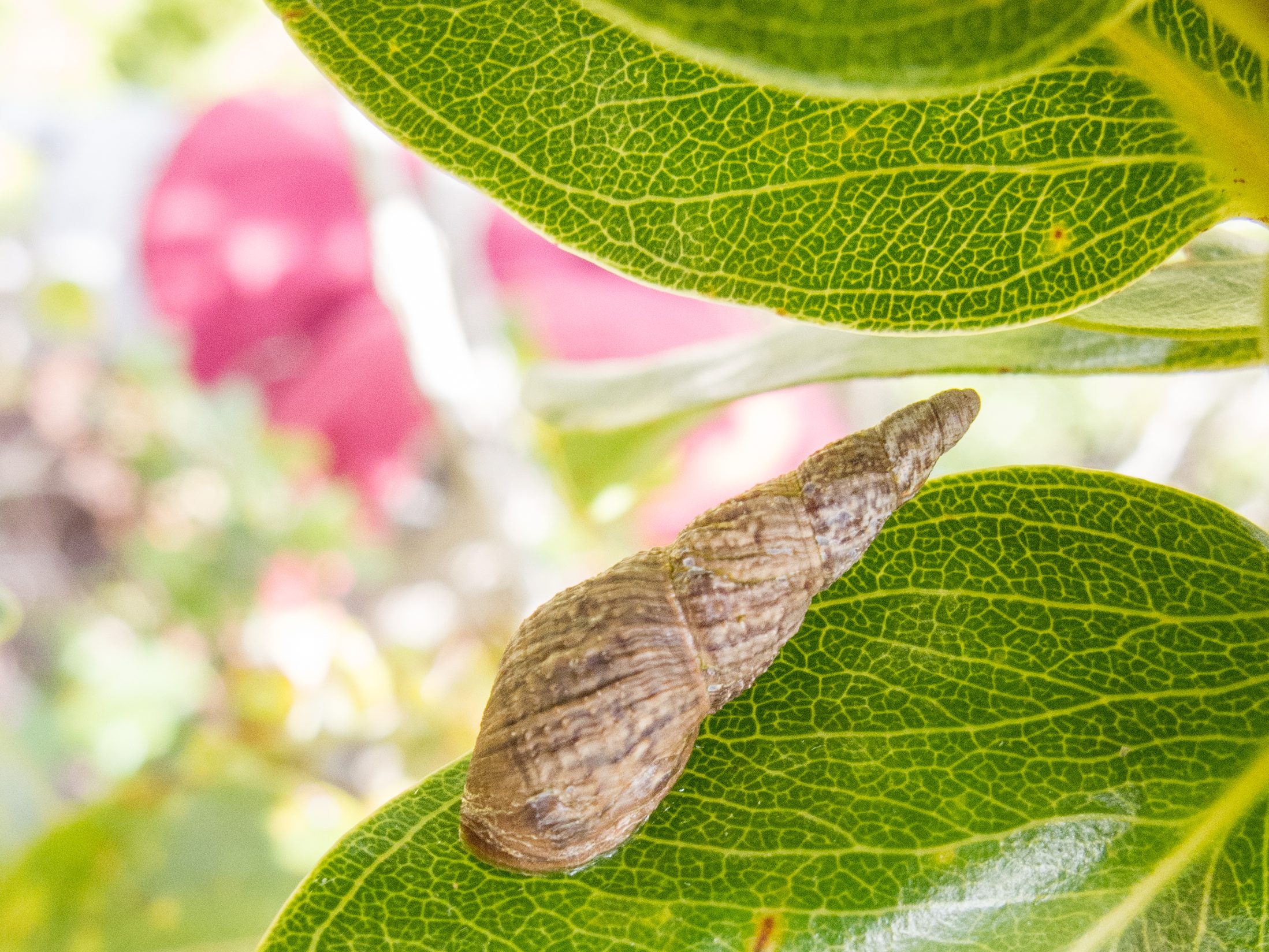