Wildfires are a serious threat in Hawaiʻi for a variety of reasons. Wildfires can harm our native ecosystems, which aren’t equipped to deal with regular fires. When forests in Hawaiʻi are burnt by wildfires, they may not come back in quite the same way: instead of native trees, invasive plants and fire-prone grasses can take over the landscape. The results can be far reaching, as reductions in native forests can lead to decreased water quality, increased erosion, and damage to coral reefs from sedimentation and nutrient loading. Hawaiʻi’s is also home to an amazing array of native plants and animals, some of which are found nowhere else in the world. Protecting Hawaiʻi’s forests from wildfires means protecting habitat for Hawaiʻi’s native species.

In Hawaiʻi, roughly 90% of wildfires are caused by humans. The most effective fire prevention tool is you! Check out the resources below to help prevent fires before they start, and to know how to prepare and respond to fires near you. 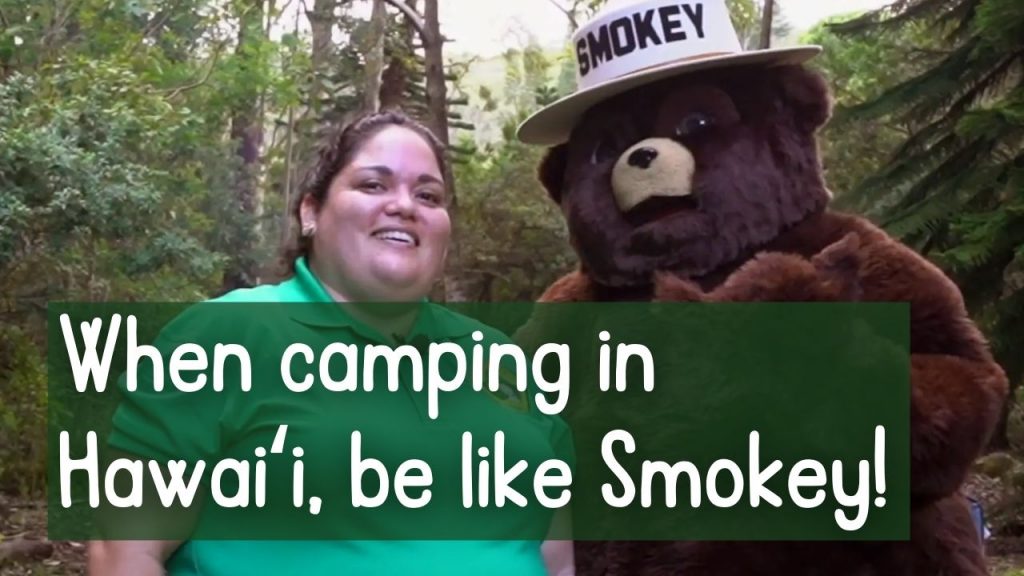 Going camping in Hawaiʻi? Smokey has some tips on how you can prevent wildfires. 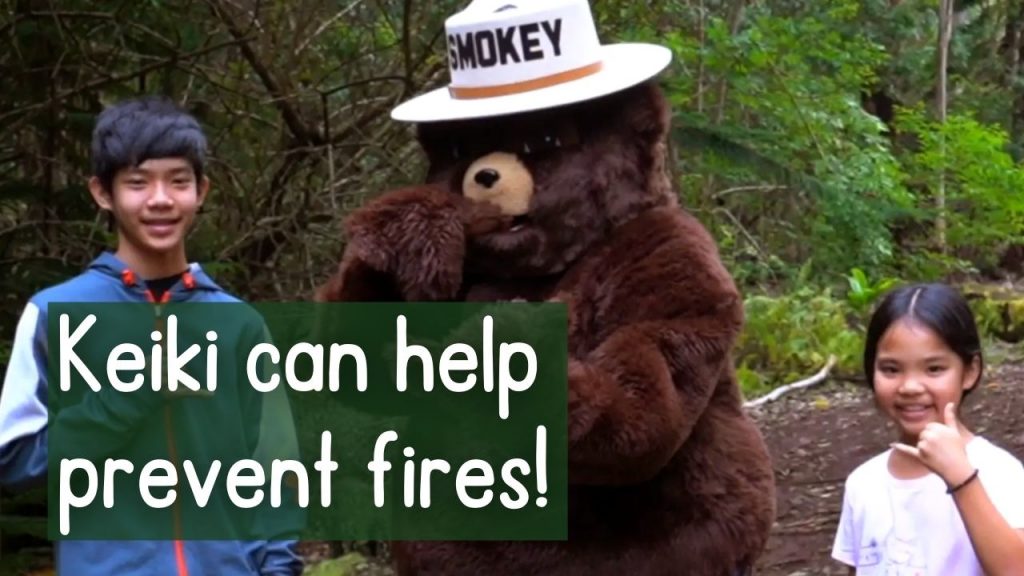 Keiki can help! Avoid playing with matches or fireworks outdoors, and if you see a fire: don’t stall, call 911. 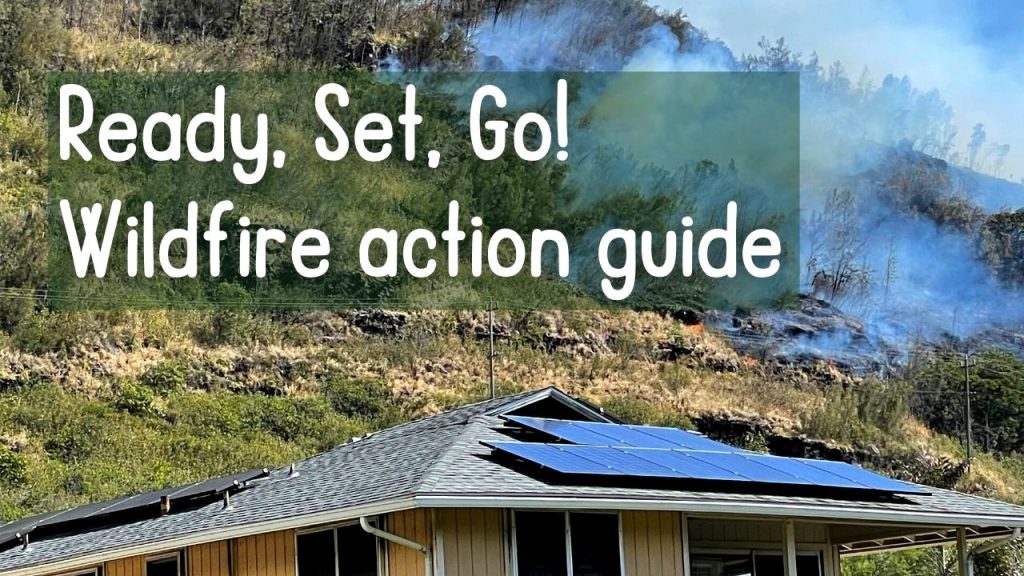 What about wildfires near your home? Use the Ready, Set, Go action guide to prepare your home and family (from the Hawaiʻi Wildfire Management Organization)

Do you have what it takes to be a wildland fire responder? Go behind the scenes to see how fire response works in Hawaiʻi. 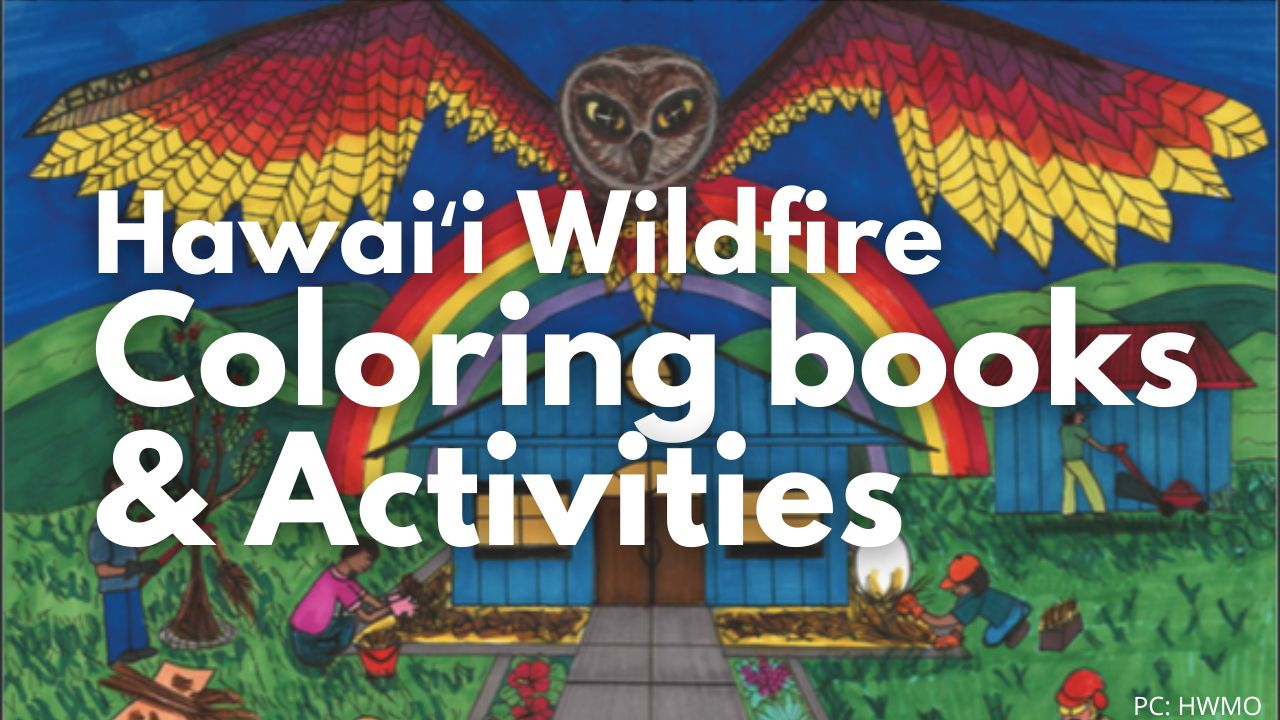 Learn about wildfire in Hawaiʻi from Kaleo the Pueo, from the Hawaiʻi Wildfire Management Organization 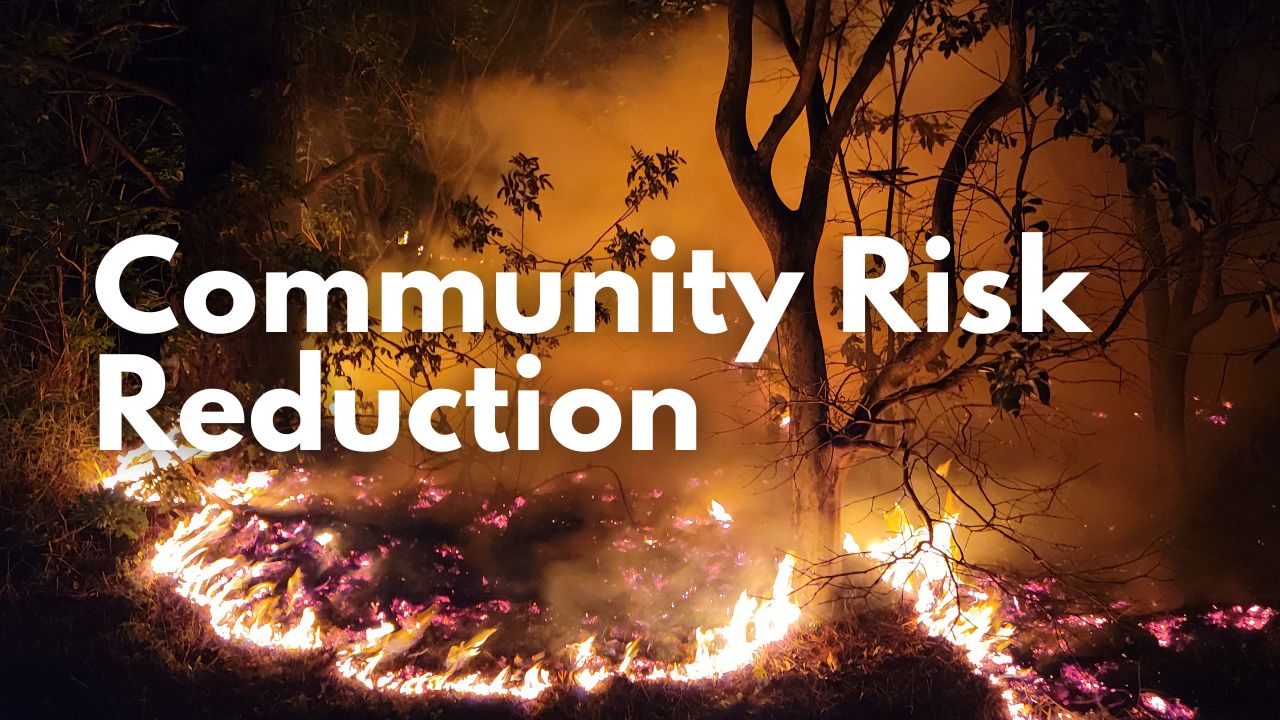 Learn how your community can help reduce the risk of wildfires. 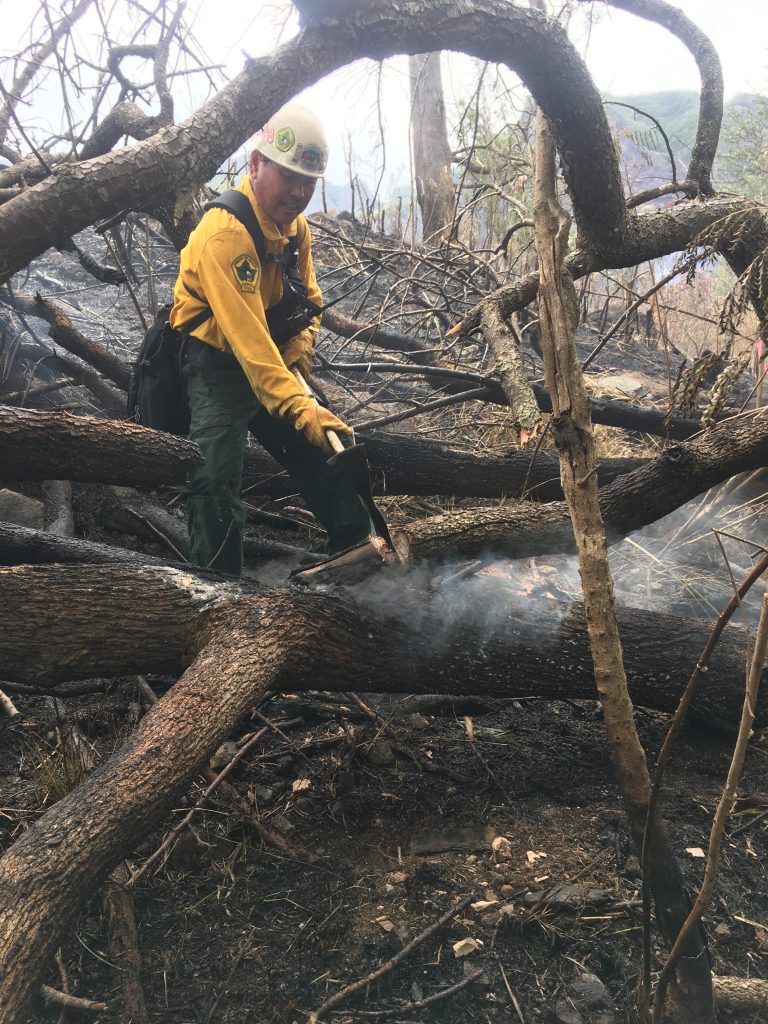 The Division of Forestry and Wildlife (DOFAW) is the primary responder for wildfires on lands managed by DOFAW, which accounts for 26% of the land statewide. DOFAW co-responds with county fire departments and federal agencies to an additional 32% which is determined by Mutual Aid Agreements and Memoranda of Agreement or Understanding. Thus, DOFAW is responsible for fire response for nearly 60% of the land statewide.

According to the Pacific Fire Exchange, the percentage of land area burned per year in Hawaii exceeds the national average, and some years surpasses the western states. Occurring throughout the islands and during every season of the year, wildfires are fueled by fire-tolerant invasive grasses and changing climatic conditions, including warmer temperatures and periods of drought.

DOFAW has adopted an Operations Policy Handbook which specifies its standards for prevention, presuppression, and suppression. The document provides a structured approach in providing for public/firefighter safety and minimizing damage to Hawaii’s environment. Funding for the DOFAW Fire Management Program is provided by the state’s general fund and federal cost share programs through the U.S. Forest Service. Additionally, DOFAW is a key agency within the State that can trigger provisions of the Stafford Act (Fire Suppression Assistance) which provides for Federal Emergency Management Agency (FEMA) funding assistance in situations where forest and grass fires on public or private lands threaten a major disaster to communities and economies.

Historically, DOFAW relied on a system of district fire wardens to help suppress fires in rural settings. Because of their location and distribution throughout the islands, many plantations and ranchers served an effective network of partners who could respond with their work force and equipment to extinguish wildland fires in a timely fashion. Decline in these industries saw the demise of this special partnership. In the meantime, local fire departments improved their capabilities by increasing the number of stations and personnel principally in response to the growth of the islands’ population and the resultant urban sprawl. The improved fire protection served to provide extended coverage to rural and wildland areas as well. However, there was a need to clarify these relationships because DOFAW, which has no full-time firefighters like the dedicated fire services, was often requested to respond to fire situations outside its legal jurisdiction. The consequence was the rapid depletion of its own fire suppression funding and subsequent inability to address fire threats on land under its own jurisdiction. To still meet its legal fire protection mandate for state-owned lands and honor its partnership with other fire services, DOFAW negotiated with its local fire departments and established cooperative mechanisms for prevention, presuppression, and suppression measures by way of Mutual Aid Agreements and Memoranda of Agreement or Understanding. Fire Maps were also drawn to delineate agency fire responsibilities.

DOFAW personnel are primarily natural resource managers, foresters, biologists, and technicians and are not full-time wildland firefighters. Firefighting is one of the many duties performed by DOFAW personnel.

Annual accomplishments are based on statewide prevention, presuppression, and suppression activities. An annual report is generated based on these accomplishments. A copy of the results is sent to Region 5 of the U.S. Forest Service to fulfill its obligation under the Cooperative Fire Assistance Program. Please contact DOFAW for fire annual reports and data.