Keālia and Moloaʻa Forest Reserve were created by Governor’s Proclamation; Keālia in 1906 and Moloa‘a in 1909.  According to the report that preceded the 1906 Proclamation, “The object of the proposed Kealia Forest Reserve is by protecting the forest on the mountain slopes and in the upper valleys of the watershed, to assist in maintaining the present desirable conditions of regular flow in the streams and the retention of at least a part of the storm water” (Hosmer 1906).  Boundaries were drawn with the expressed intent to exclude any lands that were suitable for agriculture or grazing.

In regards to the Moloa‘a FR, “the object of this reserve is protect and preserve the forest on the steep slopes that can be used to better economic advantage for growing forest than for any other economic purpose.  There is not much water on these slopes, but what there is, is of high value” (Hosmer 1909).  It is noted that Moloa‘a “rounds out the block of forest land on the north side of Kauai and completes the chain of reserves around Mt. Waialeale.” 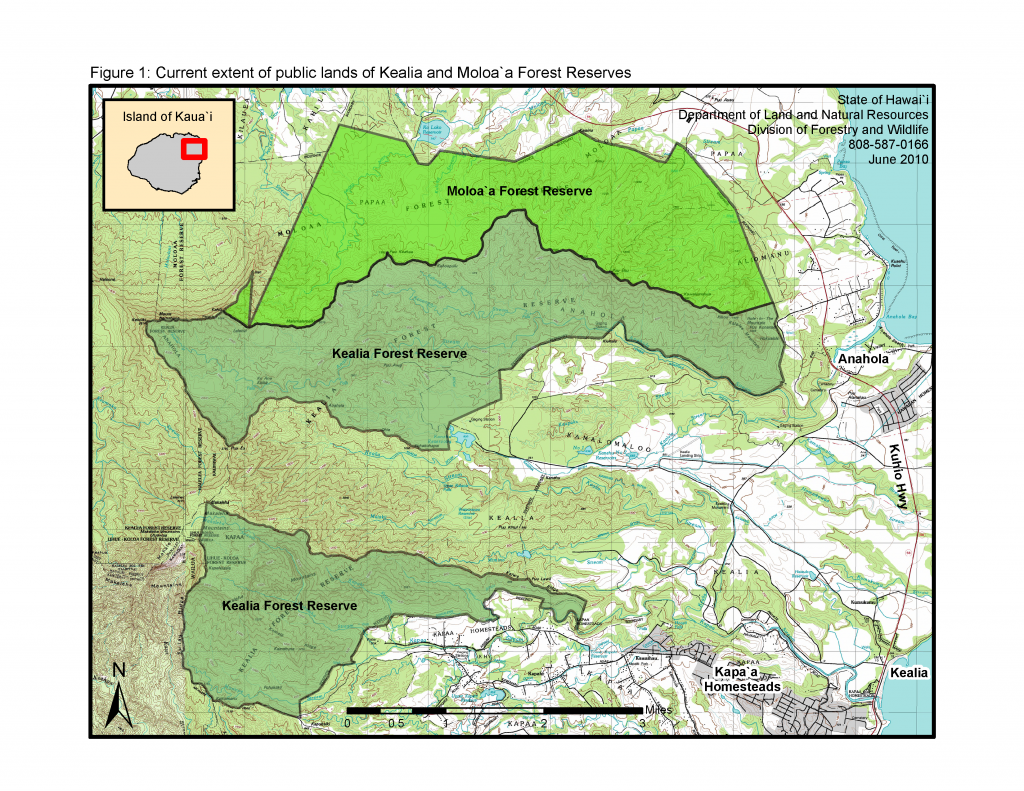 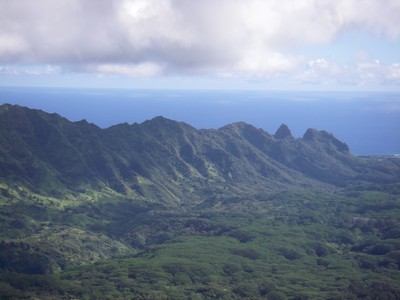