The Hawai‘i ‘elepaio is a small, adaptable monarch flycatcher (Family: Monarchiade) endemic to the island of Hawai‘i. ‘Elepaio also occur on Kaua‘i (C. sclateri) and O‘ahu (C. ibidis); the latter is federally listed as endangered. Some scientists recognize three subspecies on the island of Hawai‘i (C.s. sandwichensis, C. s. ridgewayi, and C. s. bryani). Adults are dark brown above and white below with variable amounts of brown streaking; males have black throats and females have white throats. The bird’s name is derived from its primary song which is a shrill whistle given only by males. ‘Elepaio forage in the air, on the ground, logs, rock crevices, snags, and all parts of trees. They use a diversity of foraging maneuvers likely dependent on habitat type: they capture arthropods by flycatching, glean while perched or hovering, and in direct pursuit, and may prefer ‘ōhi‘a (Metrosideros polymorpha) and kāwa’u (Ilex anomola) for foraging. Pairs remain together year-round, and long-term pair bonds are common; one pair was together for 11 years. Unlike Hawaiian honeycreepers, both males and females participate almost equally in all aspects of rearing. Finely woven cup nests are built in ‘ōhi‘a and in other trees in proportion to their availability. They usually lay two eggs, and second nests are attempted, often while chicks from first are still being fed. Young are fed by parents for at least a month, but remain on their natal territory for up to ten months.

Occurs in most forested areas above 600 meters (2,000 feet). Isolated populations occur in Kohala and on the western slope of Mauna Kea. Historical distribution likely included all forested areas of the island.

A variety of forest types and elevations, but most common in wet or mesic forests at higher elevations. Highest densities occur in ‘ōhi‘a or mixed ‘ōhi‘a-koa (Acacia koa) forests above 1,100 meters (3,600 feet). Much of the current range is managed by State and federal agencies or private conservation partnerships. 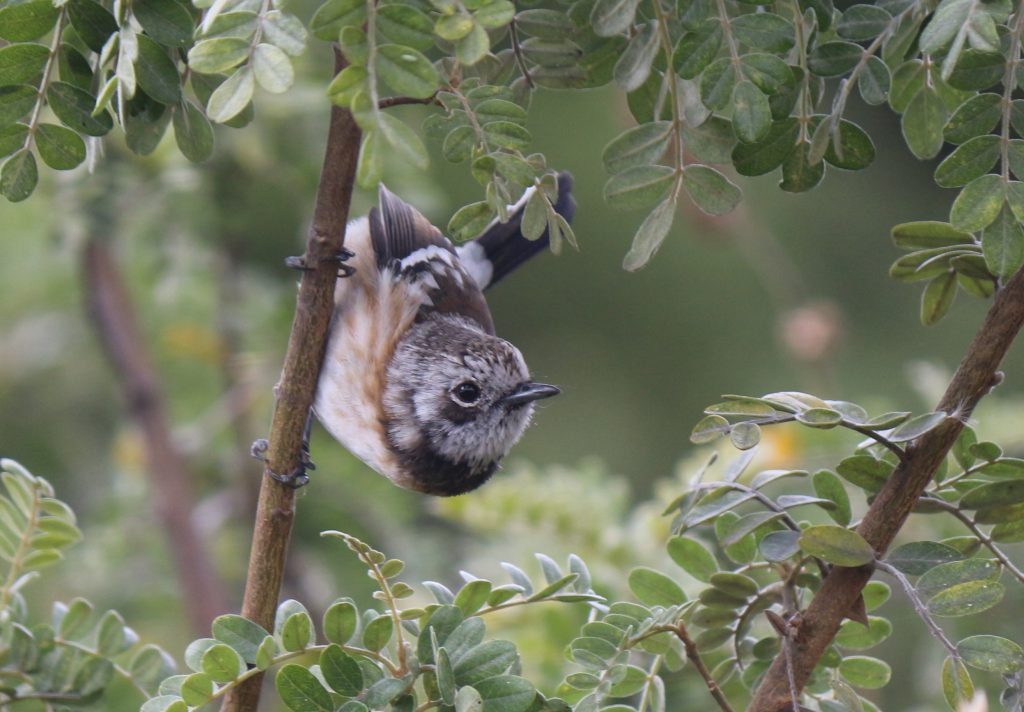 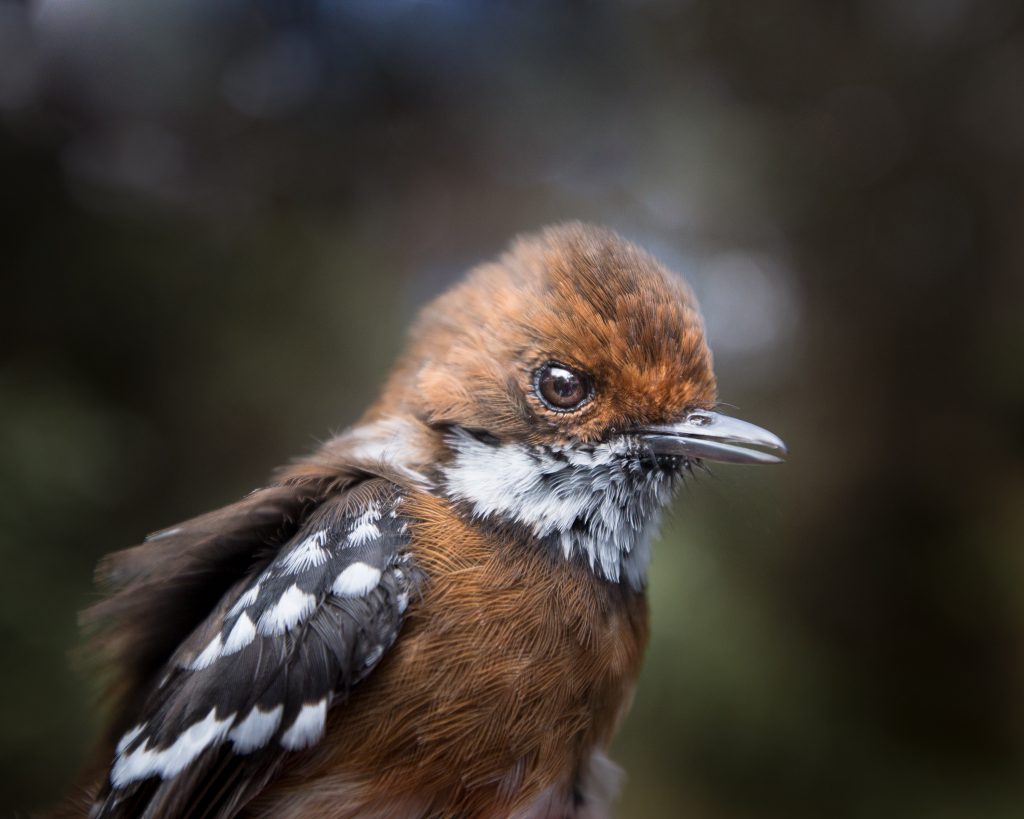