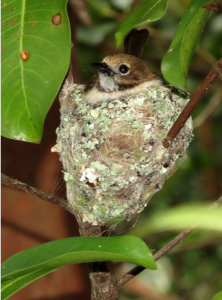 The O‘ahu ‘elepaio is a small, adaptable monarch flycatcher (Family: Monarchiade) endemic to the island of O‘ahu. Other species of ‘Elepaio occur on Kaua‘i (C. sclateri) and the island of Hawai‘i (C. sandwichensis). Males and females are dark brown above and white below with variable light brown streaks on breast and conspicuous white wing bars, tail feather tips, and throat. Both sexes have variable amounts of blacking markings, but males tend to have more. The bird’s name is derived from its primary song which is a shrill whistle given only by males. On the island of Hawai‘i, ‘elepaio use virtually all available substrates for foraging including the ground, logs, rock crevices, snags, and all parts of tress. ‘Elepaio capture a wide range of arthropod prey by flycatching, gleaning while either perched or hovering, and direct pursuit. Foraging maneuvers vary depending on plant species from which prey is being captured, and habitat. O‘ahu ‘elepaio use a variety of native and non-native trees for foraging. Pairs remain together throughout the year, and long-term pair bonds are common. Breeding season on O‘ahu is January through July compared to March through August on the island of Hawai‘i. Unlike Hawaiian honeycreepers, both males and females participate almost equally in all aspects of rearing. Finely woven cup nests are built in a variety of native and non-native trees. Clutch size is usually two and second and third nests are attempted after failures, but rarely is a second nest attempted if the first is successful. Fecundity is low even in areas were predators are controlled. Young are fed by parents for at least a month, but remain on their natal territory for up to ten months which may allow young birds to hone their foraging skills.

Occurs in the Ko‘olau Range between 100 to 550 meters (325 – 1,800 feet) elevation, and in the Wai‘anae Range between 500 to 850 meters (1,625 – 2,775 feet) elevation. Dispersal between the ranges is unlikely. Each subpopulation consists of several populations; the amount of dispersal among these is likely low. Original distribution likely included all forested areas of O‘ahu.

Occurs in a variety of forest types and across a range of elevations, primarily in valleys and particularly those with tall riparian vegetation, a continuous canopy, and dense understory. Common native plant species where ‘elepaio occur include papala kēpau (Pisonia umbellifera), lama (Diospyros sandwicensis), māmaki (Pipturus albidus), kaulu (Sapindus oahuensis) and ‘āla‘a (Pouteria sandiwicensis). Common introduced plants in ‘elepaio habitat include strawberry guava (Psidium cattleianum), common guava (P. guajavai), kukui (Aleurites moluccana), mango (Mangifera indica), and Christmas berry (Schinus terebinthifolius). O‘ahu ‘elepaio are not found in very wet forests, on windswept summits, or in very dry scrubland. Much of their current range is managed by the U.S. military or by the State of Hawai‘i.

O‘ahu ‘elepaio are likely susceptible to the same factors that threaten other native Hawaiian forest birds, including loss and degradation of habitat, predation by introduced mammals, and disease. For O‘ahu ‘elepaio, the following threats are of particular concern: 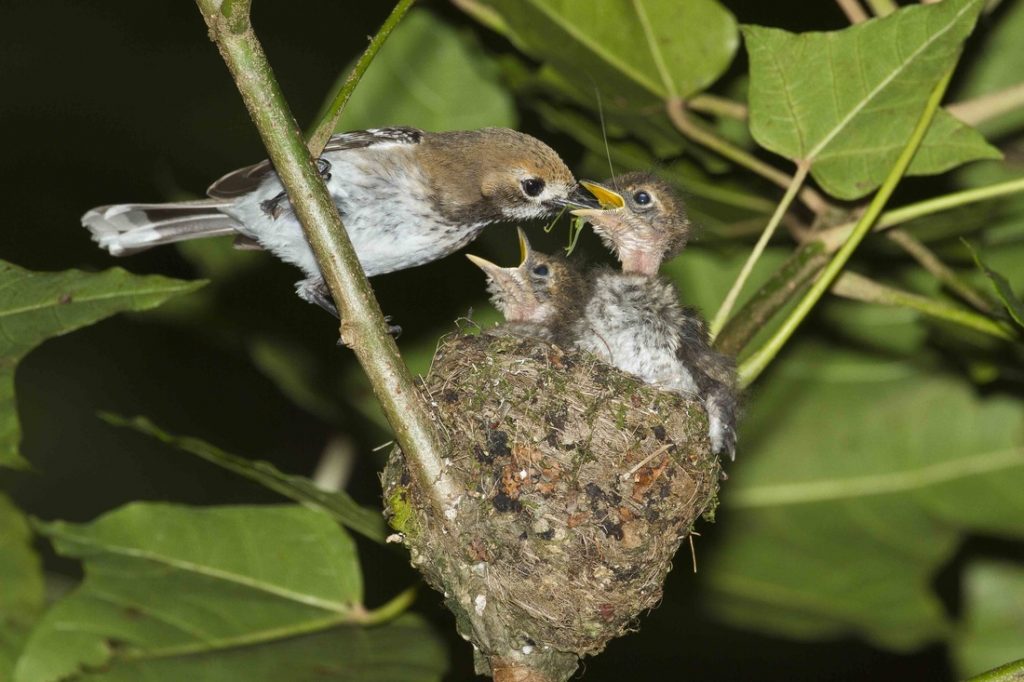 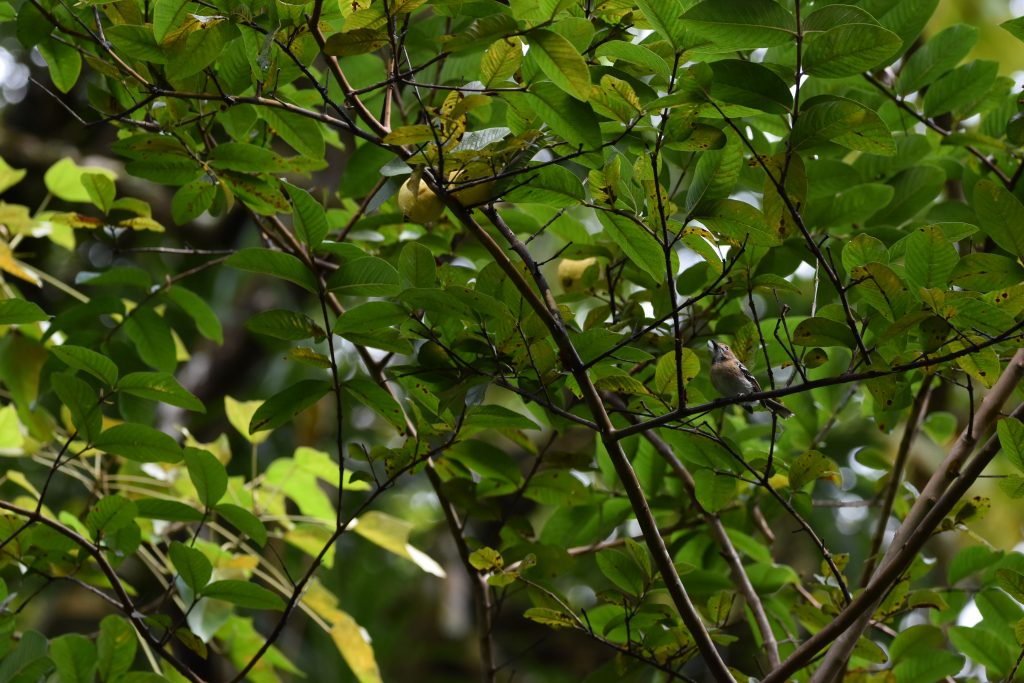 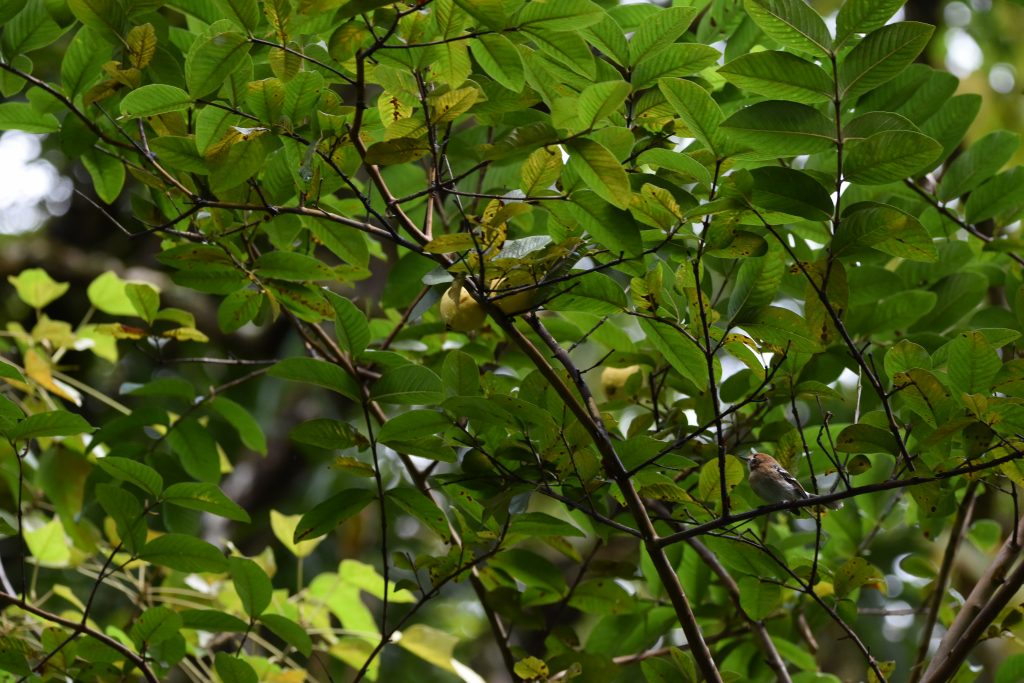