One of five species of Hawaiian solitaires (family: Turdidae), the ‘ōma‘o is endemic to the island of Hawai‘i. They often perch silently for long periods and are usually detected by their song; however males perform a flight-song display known as “skylarking.” Like all adult Hawaiian solitaires, ‘ōma‘o have drab olive-brown and gray plumage. Diet consists primarily of fruits of native and introduced understory plant species, although they also take koa (Acacia koa) flowers from the canopy and prey on invertebrates, including earthworms, snails, spiders, and insects. The life history is well-studied. Both sexes defend small nesting territories. Nests are built by females in a variety of locations (e.g., cavities, trunk forks); females also perform most incubation and brooding. They lay one or two eggs, and double sets of offspring can occur. The young remain in natal territories for four to six months after learning how to fly. A male-biased sex-ratio exists (more males than females), but its significance to populations is unknown.

‘Ōma‘o are likely susceptible to the same factors that threaten other native Hawaiian forest birds, including loss and degradation of habitat, predation by introduced mammals, and disease. For ‘ōma‘o, the following are of particular concern: 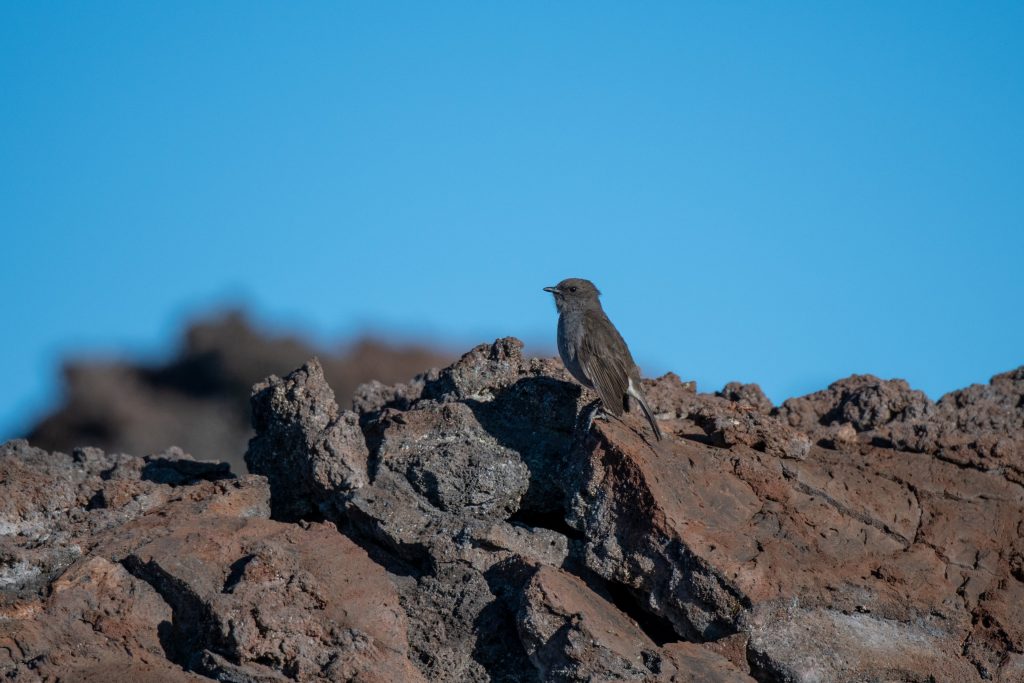 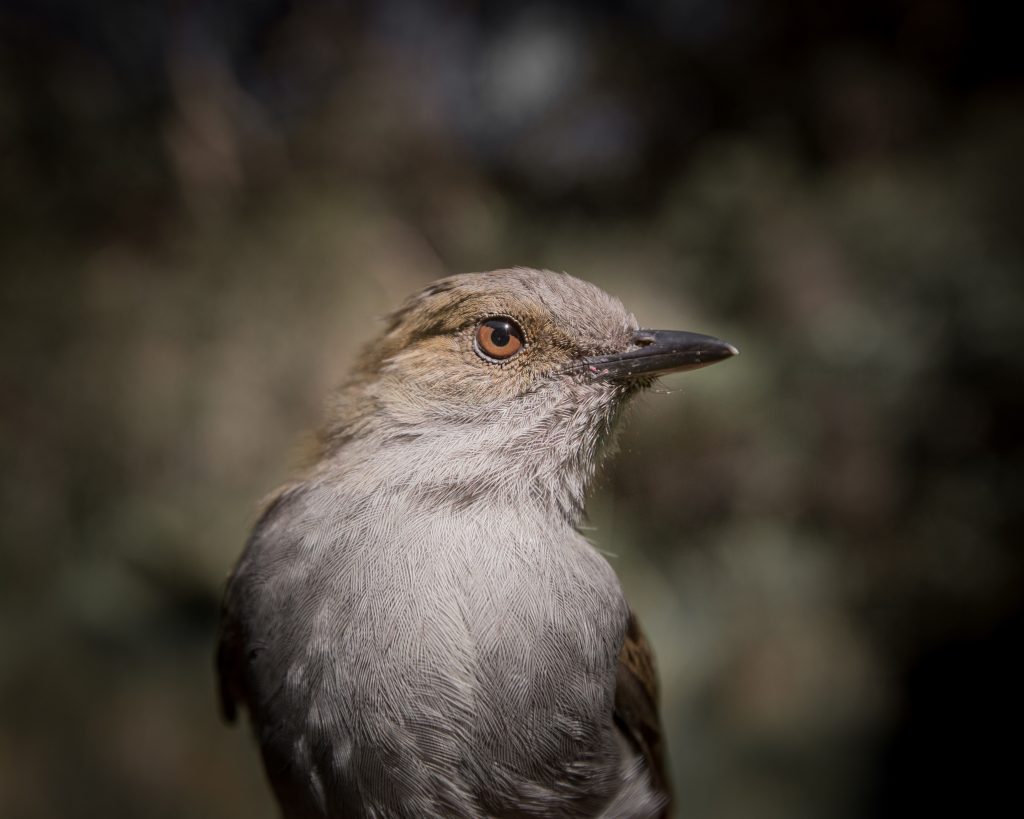