Tristram’s storm-petrel is a large storm-petrel (Family: Hydrobatidae) with long, pointed wings, and a notched tail. Adult males and females are entirely brownish-gray. Flight is typical of storm-petrels, gliding low over water searching for food. Forages alone or with others of the same species, and typically forages at night. Tristram’s storm-petrel feeds by dipping prey from the ocean’s surface on the wing, often pattering the water with feet. In Hawai‘i, diet includes fish, squid, coelenterates, crustaceans, and insects. Tristram’s stormpetrels are winter breeders, and are nocturnal at nesting colonies. Nests are placed in recesses in rocks, under piles of mined guano, or burrows that they excavate under vegetation. Eggs are laid between December through February and nestlings fledge by June. Little information on parental care of egg or young. Like most storm petrels, age at first breeding is likely three to five years and individuals likely live between 15 and 20 years.

Tristram’s storm-petrels breed on Nihoa and on all NWHI except for Midway and Kure atolls, although they historically bred on both as well as on MHI. Outside of Hawai‘i, breeding colonies only occur on three small Japanese islands. Outside the breeding season, Tristram’s storm-petrels range across the subtropical central and western Pacific Ocean.

Terrestrial: Islands in Hawai‘i and Japan, which include both low-lying coralline sand islands and high volcanic islands. For nesting, prefers recesses in rock scree, under mined guano piles, or burrows excavated under vegetation. Marine: Pelagic. 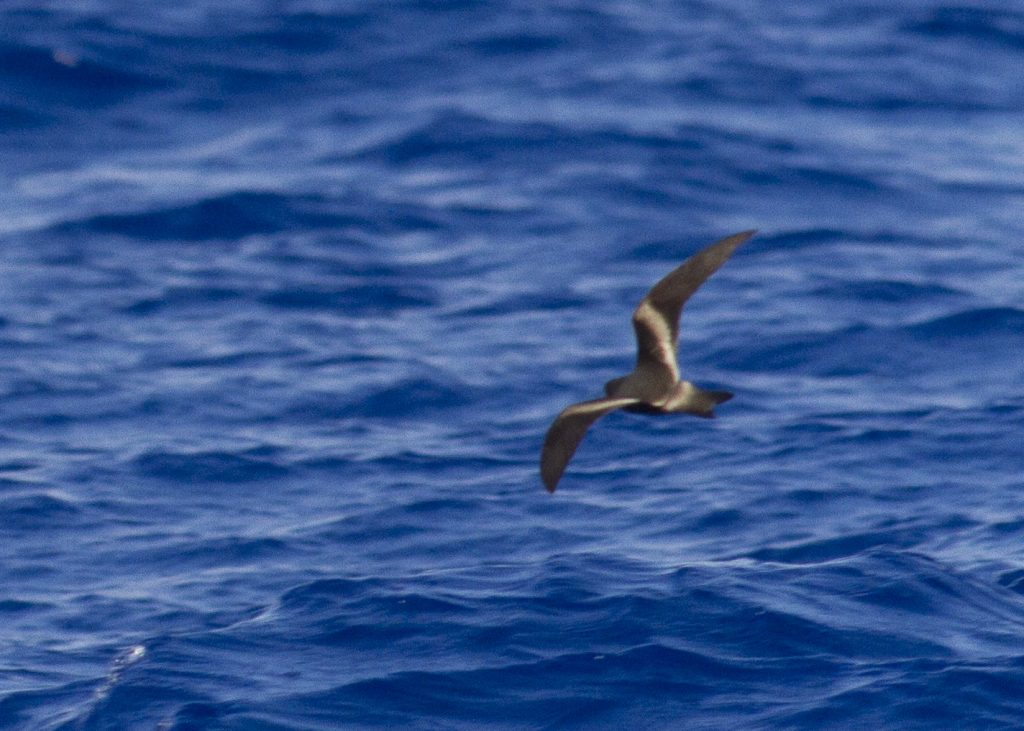 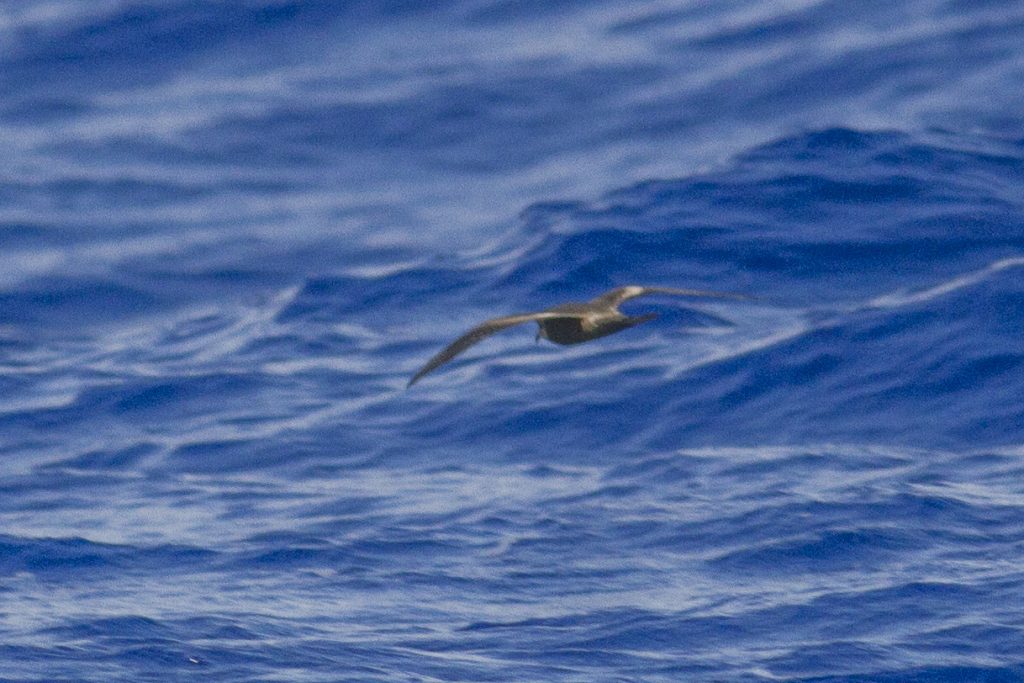