The ‘ua‘u or Hawaiian petrel is a medium-sized, nocturnal gadfly petrel (Family: Procellariidae) endemic to Hawai‘i. The name is derived from a commonly uttered call, heard at colonies. Adults are uniformly dark grayish black above forming a partial collar which contrasts with white throat, forehead, and cheeks; entirely white below except for black tail and leading and trailing edges of underwings. Owing to darkness of back color, the ‘W-pattern’ across back and upper surface of wings is not visible except in worm plumage. Bill black, and legs and feet mostly pink. Even during the breeding season, ‘ua‘u often feed thousands of kilometers from their breeding colonies, usually foraging within mixed-species hunting groups over schools of predatory fishes. They feed by seizing prey while sitting on the water or by dipping prey while flapping just above the ocean surface. In Hawai‘i, they feed primarily on squid, but also on fish, especially goatfish and lantern fish, and crustaceans. ‘Ua‘u nest in colonies, form long-term pair bonds, and return to the same nest site year after year. Colonies are now typically in high-elevation, xeric (with low moisture) habitats or wet, dense forests, although before the arrival of the Polynesians and their associated animals these birds nested in the lowlands, too. They nest in burrows, crevices, or cracks in lava tubes; nest chambers can be from 1 to 9 meters (3-30 feet) deep. Most eggs are laid in May and June and most birds fledge by December, although there are significant inter-island differences in breeding phenology; for example, the nesters that are earliest by more than a month reside at the summit of Haleakala Volcano. Both parents incubate the single egg, and brood and feed the chick. Birds first breed at five to six years of age.

Nests among the Main Hawaiian Islands (MHI) including Maui, Hawai‘i, Kaua‘i, Lāna‘i, and possibly on Moloka‘i. Subfossil evidence indicates that prior to the arrival of Polynesians, ‘ua‘u was common throughout the MHI. At sea, they occur throughout the central tropical and subtropical Pacific Ocean.

Nests in a variety of remote, inland habitats. On the islands of Hawai‘i and Maui, colonies are located above 2,500 meters (8,200 feet) in xeric habitats with very sparse vegetation, with most nests in existing crevices in the lava. On Kaua‘i and Lāna‘i, and West Maui colonies occur in lower-elevation forests dominated by ‘ōhi‘a (Metrosideros polymorpha) often with a dense understory of uluhe fern (Dicranopteris linearis). At sea, they are pelagic and occur over the open ocean. 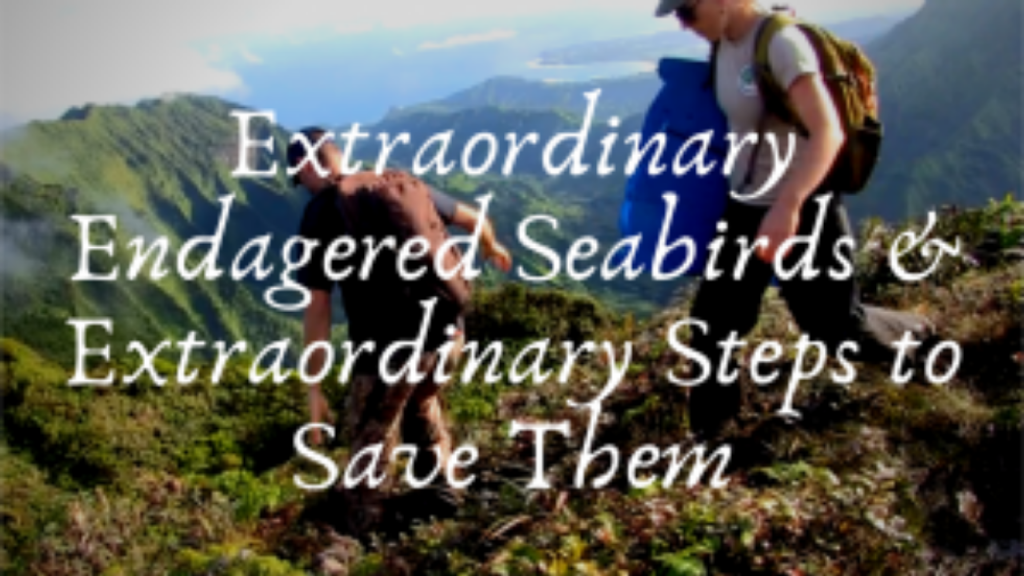 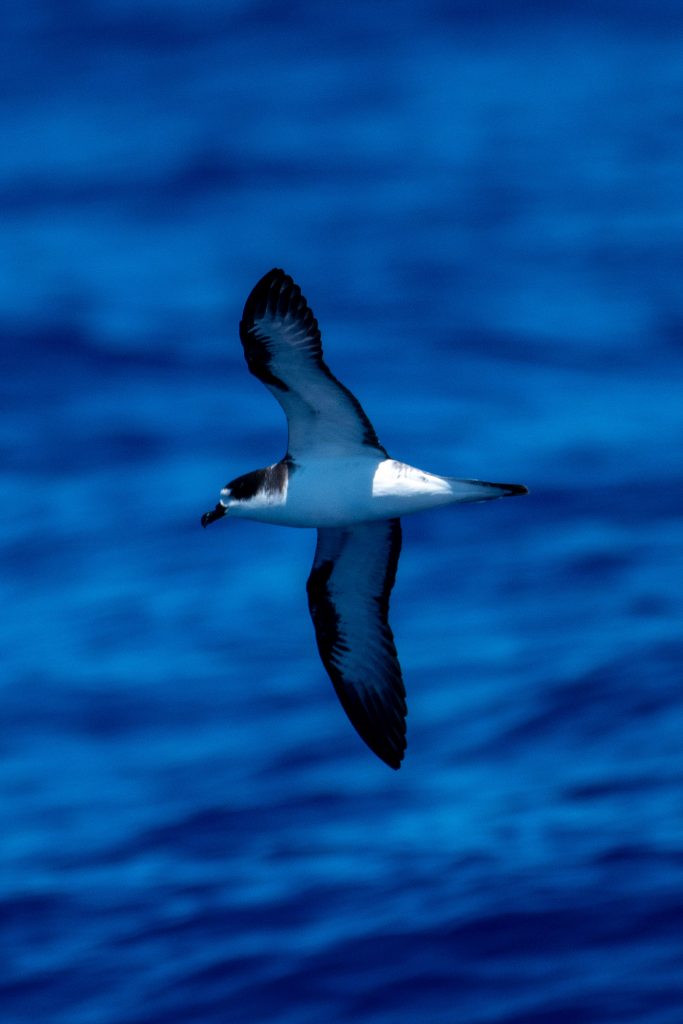 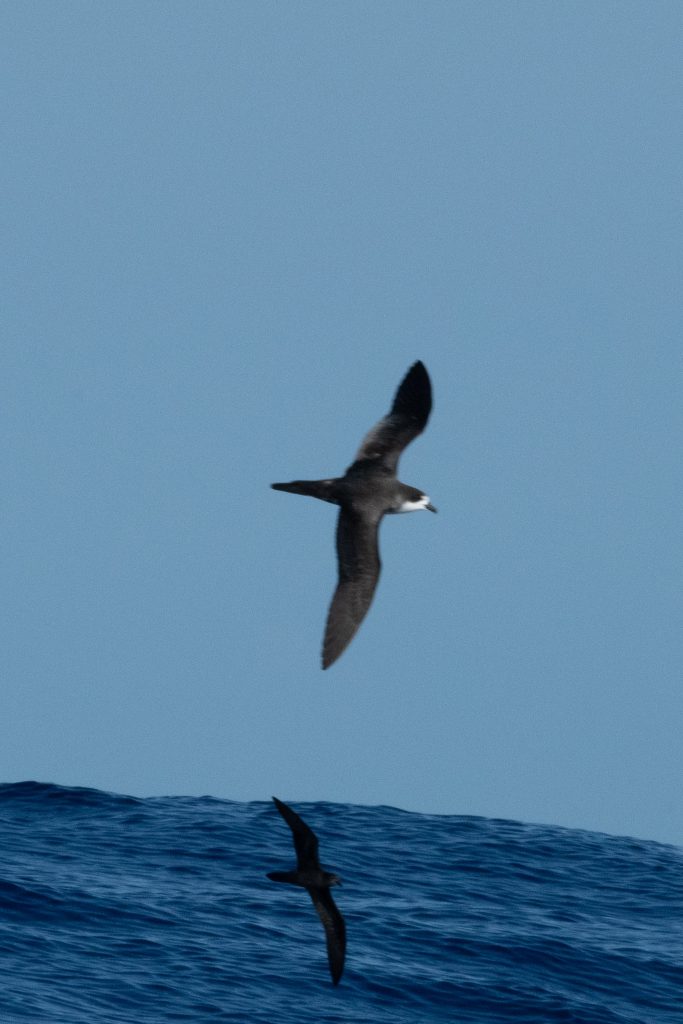 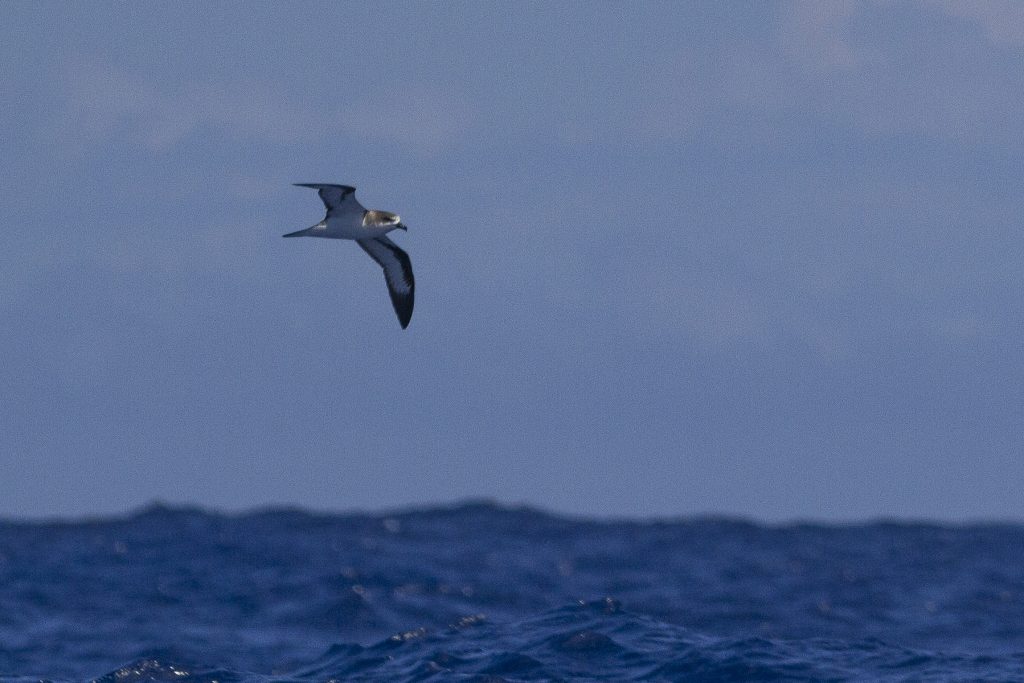 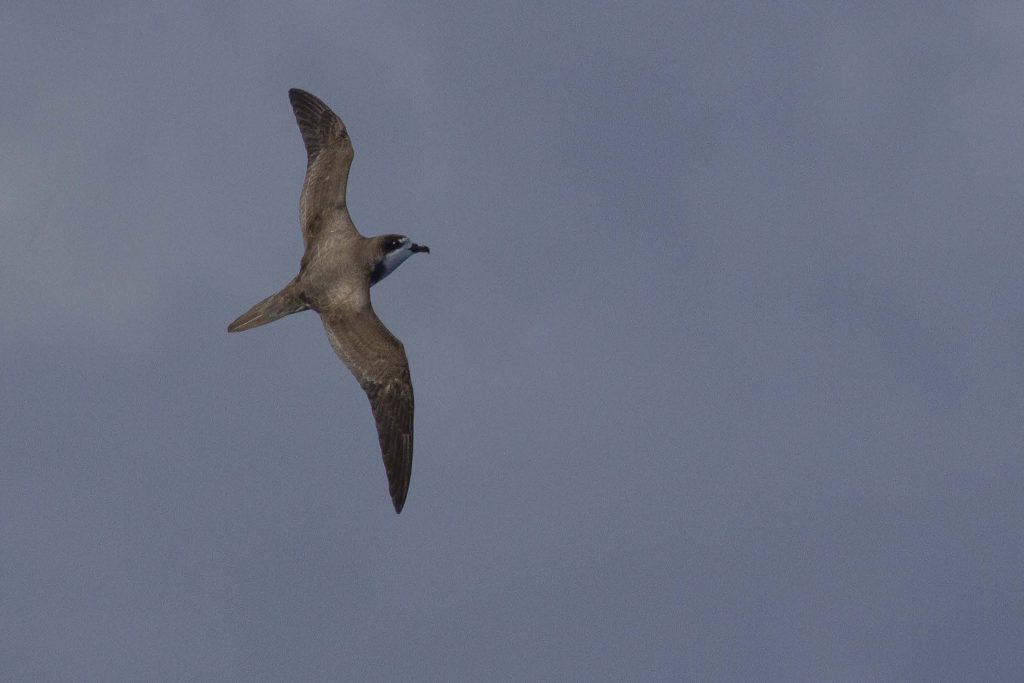