Nearly four million years ago, the volcano that created the Wai‘anae Mountains emerged from beneath the sea. Since then, wind and rain have carved large valleys such as Pahole into the extinct volcano. From cloudy summits, the ridges of the Wai‘anae Mountains descend, passing from rain forest through mesic (moist) zones and into the dry grasslands and shrublands on the foothills of Mokule‘ia. It is this broad range of habitat that has made the Wai‘anae Mountains one of the biologically richest regions of the Hawaiian Islands.

The 685 acre Pahole Reserve was established in 1981. It protects rare Hawaiian plants, animals, and ecosystems of the lowland mesic zone. The mesic gulches are home to more species of native trees than the lush Hawaiian rain forests. Many of these trees would have been very familiar to ancient Hawaiians, and their dense, hard woods were used for the finest wooden tools and weapons. Today, many of the dry and mesic lowland plants are rare; their habitat largely displaced by agriculture and other development. Scientists estimate that less than 10% of the native Hawaiian lowland ecosystems survive today.

In the Pahole Reserve, natural area managers are working to protect rare and native plants and animals, and remove threats to their continued existence. In many parts of the reserve, non-native weed control helps keep aggressive introduced plants such as Christmas berry and strawberry guava from replacing native trees. Protective fencing of especially rare plants in the Pahole Reserve is sometimes the only way to save them from feral pigs and other threats. Seeds and other material are collected from the reserve’s rare plants and sent to botanical gardens that specialize in growing Hawaiian plants. A public hunting program invites local hunters to help remove feral pigs from the reserve.

The Pahole Reserve contains much more than one can see from the main trails. Most of the reserve consists of forested gulches and ridges. There, lowland forests that once covered the drier portions of O‘ahu still endure. Only small intact stands remain, and reserve managers and volunteers monitor and control the threats to the native ecosystem. Fencing, weed control and plantings of native species will help ensure that the native resources of Pahole will endure into the future. 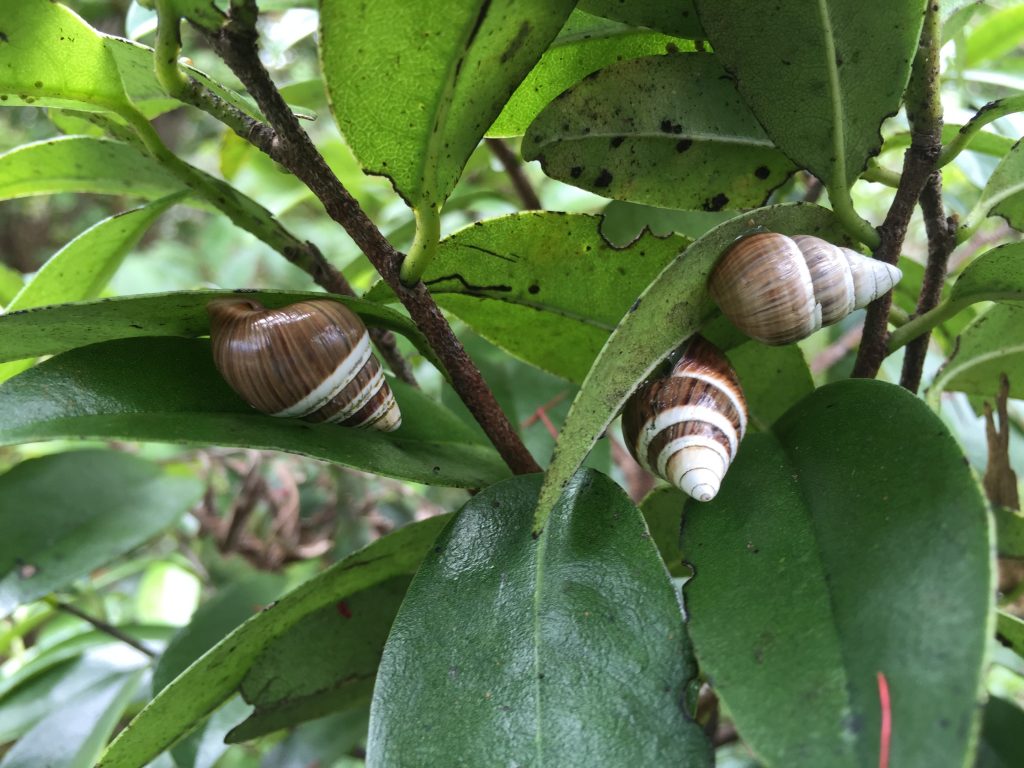 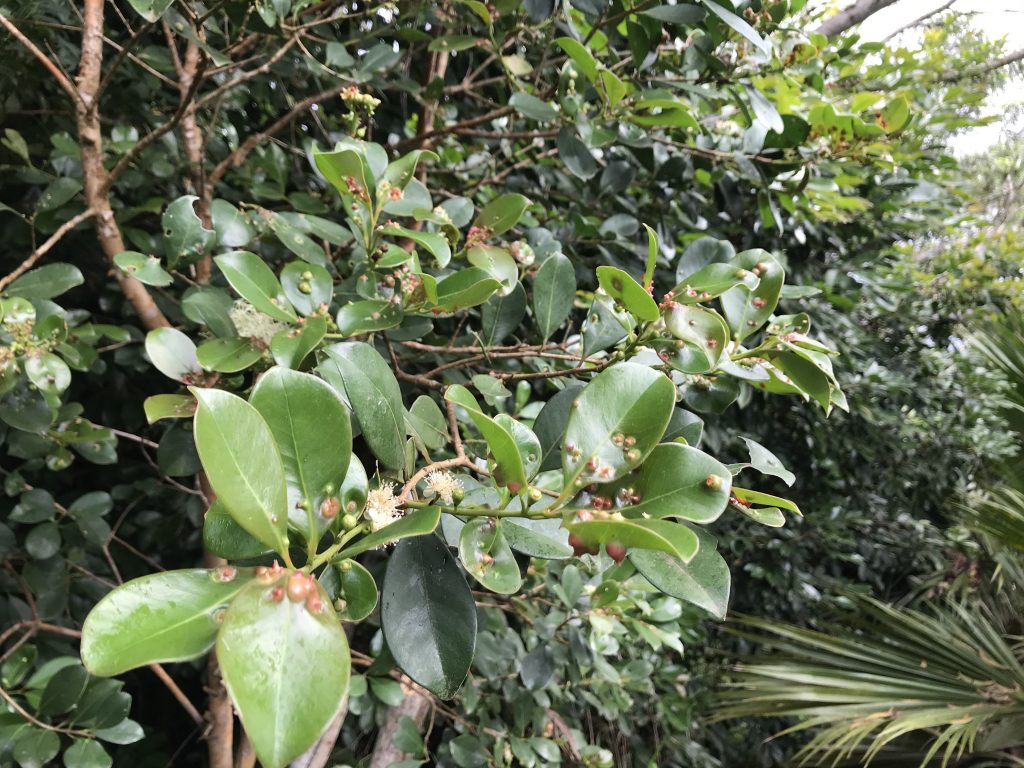 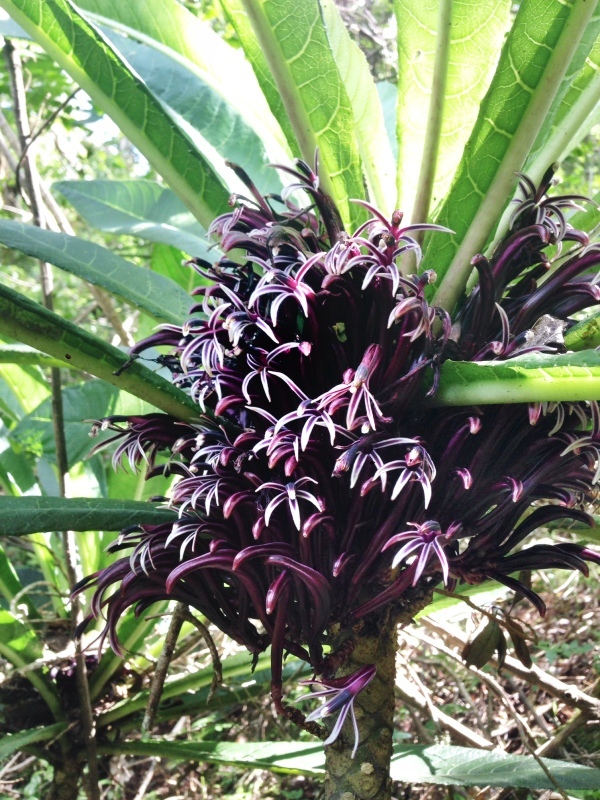 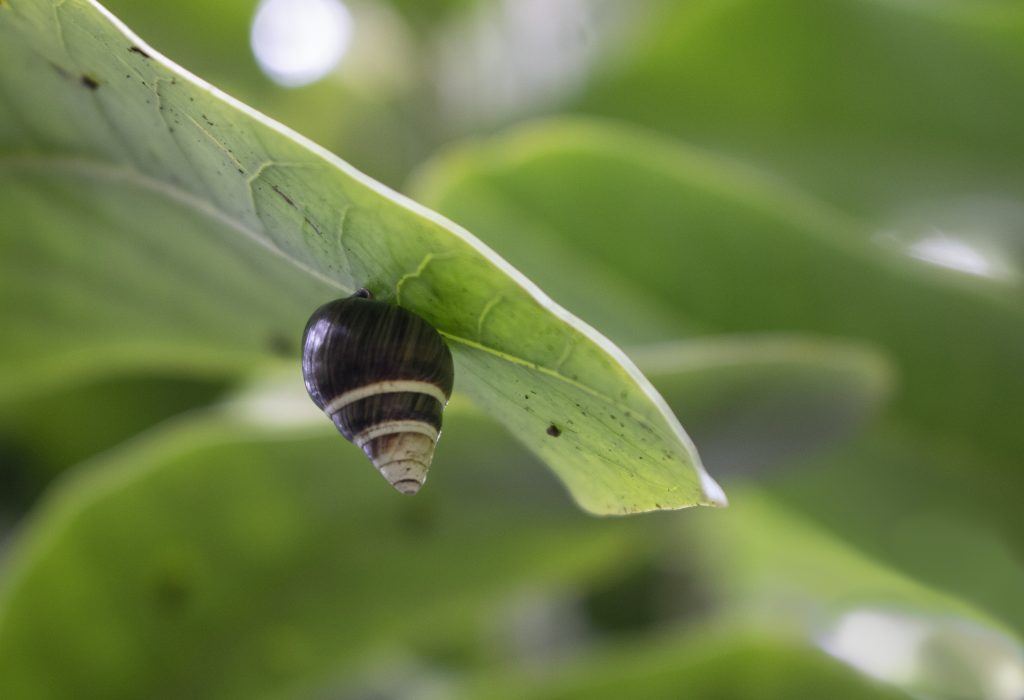 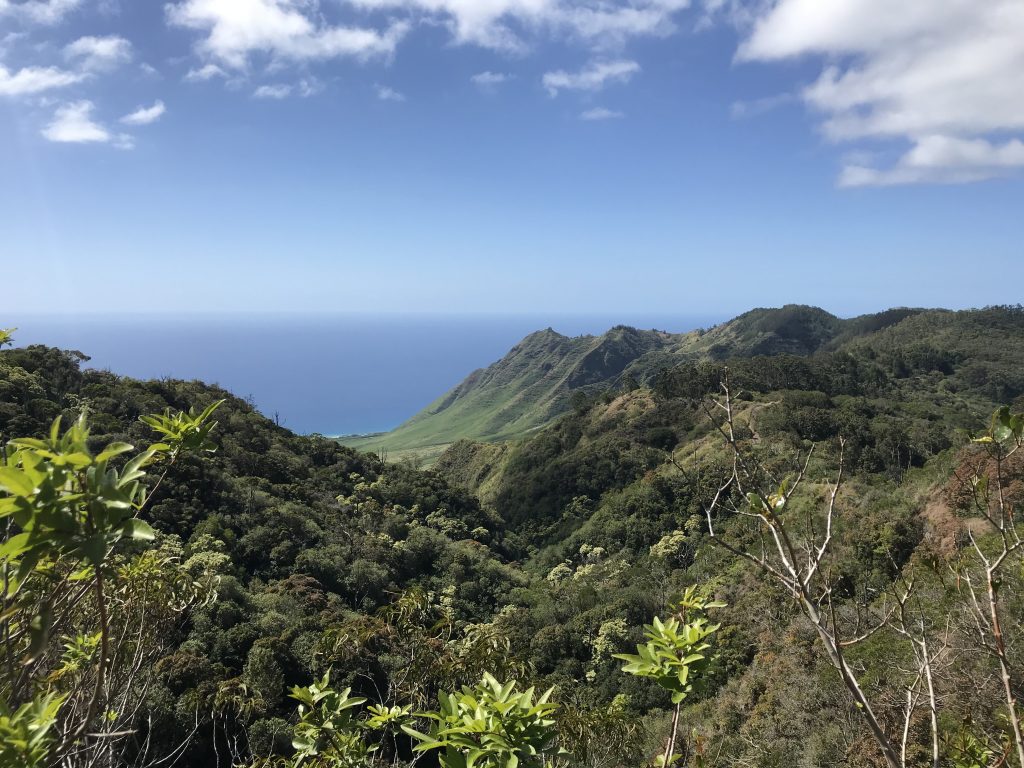