Plants and Animals of Pahole

The native plants, animals and ecosystems of Pahole are protected, but they are also in peril. Some are so rare that they are down to a few individuals surviving in the wild. There are many threats to our native natural resources, including the invasion of non-native plants and animals, fire and human disturbances. Intensive management is necessary to restore and maintain the natural state.

This rare species of ‘oha wai is one of the celebrated Hawaiian lobeliads, a large and closely related group of plants that have diversified to take advantage of the disparate habitats of Hawai‘i. While most are rain forest species, some, like the rare ‘oha wai, grow in drier gulches such as Pahole.

The ‘amakihi is one of the most abundant birds in the Hawaiian forests, but unlike its rain forest relatives, it prefers drier forests such as those at Pahole. It sipd nectar from flowers, and snatches insects from bark and foliage. Apparently resistant to the diseases that decimated other native birds, the ‘amakihi is a hopeful sign for native wildlife.

Moist gulches are the favored habitat of this large leafed Hawaiian tree. Its unusual seeds bear a glue used in ancient times to catch native birds for their feathers. The papala kepau is one of the more common trees in the mesic forests of O‘ahu, and is abundant at Pahole.

The happy-face spider is a remarkable example of can arise in the isolated island setting of Hawai‘i. Although its markings sometimes evoke a clown’s laughing face, the spiders are extremely variable in their coloration. Some may lack markings altogether! Living quietly beneath the leaves of such plants as the papala kepau, happy-face spiders represent the thousands of Hawaiian invertebrates, many unknown to science, that are present in native ecosystems, and protected in natural area reserves such as Pahole.

With ebony bark and small blue-green leaves, the lama is a familiar tree of Hawaiian lowland forests. Its yellow heartwood is sacred to Laka, goddess of the hula, while its fruit look like tiny persimmons, to which the lama is closely related. The dense foliage of lama offers a cool, shady respite from the hot sun of lowland ridges, creating understory habitats for less hardy plants such as ferns.

The O‘ahu ‘elepaio was once a common occupant of out lowland forests, where it played an important role in Hawaiian culture as a patron spirit of canoe-builders. Attracted to people of the forest, the ‘elepaio tends to approach boldly. Although still present in the forest of O‘ahu, the ‘elepaio is declining in numbers, leading to concern for its long-term survival. 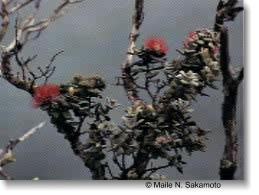 The most prevalent tree in Hawai‘i, the ecological versatility of the ‘ohi‘a lehua is reflected by its appearance and stature. In bogs it can be a tiny shrub, in fertile valleys, a gigantic tree. While its blossoms are usually red, there are yellow and orange varieties as well. The nectar of ‘ohi‘a lehua blossoms is the mainstay of Hawaiian birds such as the ‘amakihi.

A wood prized for its beautiful grain, Hawaiian koa trees grow on all of the larger islands. At Pahole, koa grows on well-drained ridge tops, and its sickle-shaped foliage allows sufficient sunlight through to support many native shrubs and ferns growing beneath its branches.

The delicate fronds of the palapalai are among the choicest of traditional lei-making materials, and are often praised in Hawaiian chant and song. An indicator of Hawaiian mesic forests, this fern sometimes grows thickly, covering the well-drained slopes under the forest canopy at Pahole.

O‘ahu tree snails, pupu kani oe, are perhaps the most imperiled animals in the reserve. The entire genus of these snails has endangered status; over half of the species are already extinct: victims of over-collection, habitat destruction, and introduced predators such as rats and cannibal snails. Where they are protected from these threats, tree snails survive and continue filling their role in the ecosystem around them.

The native white hibiscus, kokio ke‘oke‘o, thrives in the mesic forests of O‘ahu. As a mature tree, and in the proper season, it sports conspicuous clusters of large white blossoms against the forest canopy.

*Images provided by the Hawaiian Native Plant website through the Department of Botany, University of Hawai‘i. 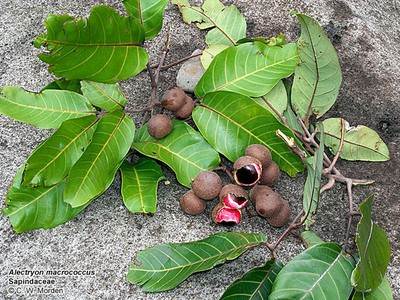 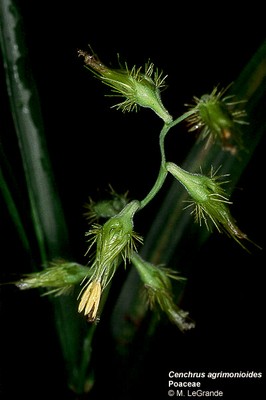 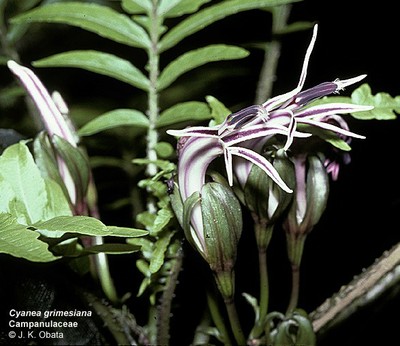 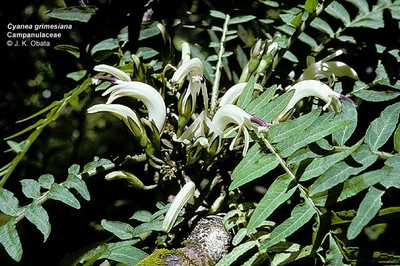 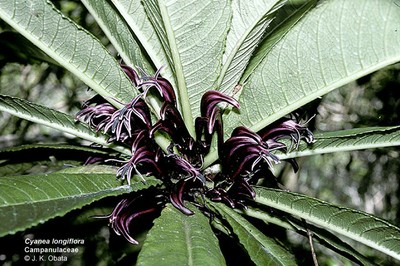 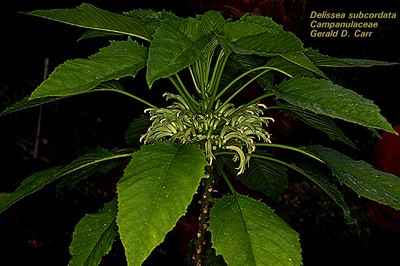 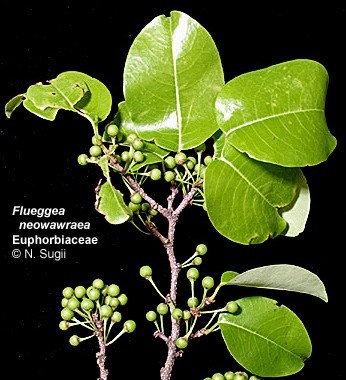 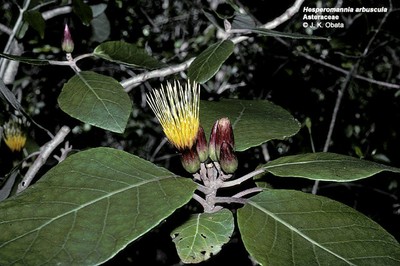 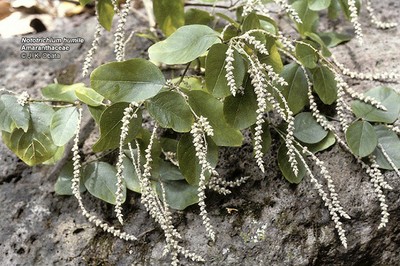 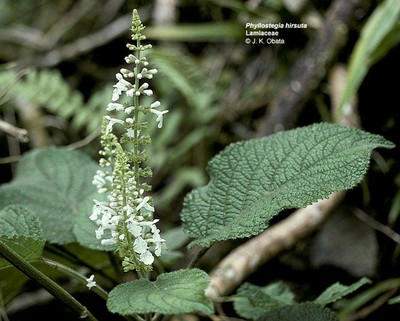